More than 15 years — well, 17 to be exact — since “Sex and the City” ended after six seasons on HBO, the beloved series returned with a sequel series, “And Just Like That”, on HBO Max in 2021. The new chapter in the franchise picked up 11 years after the events of two theatrical films, which left off with 2010’s “Sex and the City 2”, as it followed three of the four main characters — Carrie (Sarah Jessica Parker), Miranda (Cynthia Nixon) and Charlotte (Kristin Davis) — while they navigated the ups and downs of love, lust and other life events in their 50s.

After a much-seen and talked about 10-episode debut, which saw the demise of Mr. Big (Chris Noth) and the introduction of Che (Sara Ramirez) among other new friends, the series was renewed for a second season. And like the first, the new episodes are expected to see the return of familiar Sex and the City faces, with John Corbett most notably reprising his role as Carrie’s former fiancé, Aidan. With the women of “And Just Like That” — including season 1 newcomers Sarita Choudhury as Seema, Nicole Ari Parker as Lisa and Karen Pittman as Nya — all filming in New York City, here’s what we know about season 2.

Over the course of season 1, the three main women went through some major life changes, with Carrie having the most to deal with after Big’s unexpected death. While still grieving, she hired Seema, a real estate agent and newfound friend, to sell her lavish apartment after deciding to move back into her Upper East Side studio. She eventually mourns the loss of her husband by spreading his ashes in Paris before returning home and finding herself open to dating again.

Miranda, meanwhile, chose to dye her hair red again and follow her partner, Che, to Hollywood where they are filming a pilot, leaving behind a challenging new internship, her ex-husband, Steve (David Eigenberg), and budding friendship with Nya, whom she met after returning to school earlier in the year.

Additionally, Charlotte comes to terms with Rock’s (Alexa Swinton) evolving gender identity by throwing her child a “they-mitzvah,” complete with a trans rabbi (played by Hari Nef), an insanely delicious-looking candy bar, and lots of LGBTQ+ pride. There, Charlotte is supported by Harry (Evan Handler), her longtime friends as well as Lisa, whose type-A personality equally matches her new mom/school bestie.

As for the newcomers, Seema has a steamy new romance, Che has a new pilot, Nya is on a relationship break amid her IVF journey, and Lisa is continuing her reign over her kids’ private school.

What Season 2 Is About

Little is known about specific plot details, but the series is expected to pick up sometime in the weeks or months after the season 1 finale as it continues to follow the women (which has grown from a trio to a sextet) dealing with various events in their lives. “Season 2 is about resilience and rebound and laughter, and finding laughter more easily for people who might have experienced grief,” Parker told ET, adding that there will be “more of our new cast members who we love.”

For Carrie, that potentially is more dating now that she’s opened herself up to love (or lust) again and was last seen making out with Franklin (Ivan Hernandez), her podcast producer. Whereas things with Charlotte and Miranda are even less clear.

Echoing Parker’s sentiments, showrunner Michael Patrick King has said there will be even more Che in future episodes. “One of my burning passions about season 2 is Che,” King said. “I want to show the dimension of Che that people didn’t see, for whatever reason — because they were blinded, out of fear or terror. I want to show more of Che rather than less of Che. Like, really.”

In the same interview, Ramirez said that, “The first season was judging a book by its cover, and season 2 is about reading the book.”

Not only that, but Tony Danza will reportedly play Che’s father on the sitcom they’re filming out in California. And while no other major casting announcements have been made, Peter Hermann has been spotted on set and Parker was seen filming scenes with Hernandez.

As previously mentioned, Corbett is set to return as Aidan, making him the latest character from the original series to be brought back for the new installment in the franchise. According to reports, “Corbett is set for a substantial, multi-episode arc on the second season… reprising his role as the likable furniture maker.”

While HBO Max declined to comment on the news, Parker told ET that she “can’t be, like, cryptic about it anymore,” seemingly confirming Aidan’s return.

After first appearing in season 3 of “Sex and the City”, Corbett became a fan favourite as the recurring, alternate romantic partner to Big. He went on to appear in several episodes over the course of the series, last seen in season 6 before turning up again in the movie “Sex and the City 2”, when Carrie runs into Aidan in an Abu Dhabi street market.

When it comes to other returning SATC stars, Candice Bergen was seen arriving on the set of “And Just Like That”, marking the first time she’s appeared as Vogue editor Enid Frick since originating the role in the HBO series. Bergen, sadly, did not appear in AJLT season 1.

(As for Samantha, aside from Carrie periodically texting her, there are no plans for Kim Cattrall to return onscreen. So, let’s just leave it at that.)

While HBO Max has yet to release any official details — or even any new footage — for season 2, the series has been filming new episodes since September. In the following months, the cast has been seen all over New York City, with Parker and Nixon spotted in Central Park in what appears to be a Halloween-themed episode, Parker donning Carrie’s iconic Vivienne Westwood wedding dress, Parker wearing a Met Gala-inspired headpiece and Choudhury’s character, Seema, getting robbed.

In November, the cast appeared to be filming episode eight (out of 10), with production presumably close to wrapping sometime in December or January. Although And Just Like That first premiered in December 2021, it’s likely that the series won’t return until as early as January 2023.

And while nothing has been announced or confirmed by the streaming platform or its stars, King has suggested season 2 might not return until as late as summer 2023.

‘And Just Like That’ Renewed for Season 2 on HBO Max

Sarah Jessica Parker Confirms Aidan’s ’And Just Like That’ Return 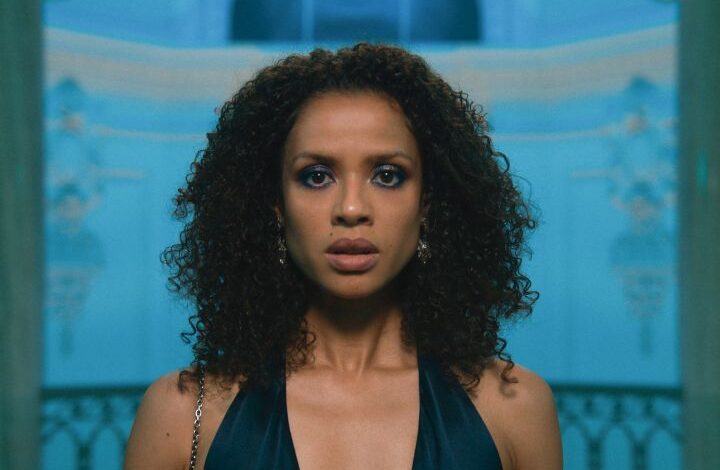 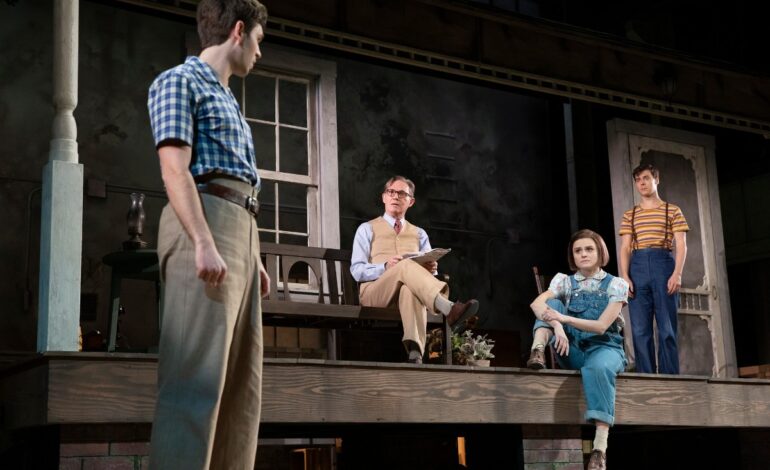 New Adaptation, Ageless Message: ‘To Kill A Mockingbird’ at the Civic Theatre