These fans feel duped by a movie trailer.

On Tuesday, a U.S. federal district court judged ruled that studios can indeed by sued for false advertising if they put out deceptive movie trailers, Variety reported.

The ruling was part of an ongoing suit, filed by two Ana de Armas fans back in January, alleging that Universal that they rented the 2019 film “Yesterday” after seeing the “Knives Out” actress in the trailer, discovering they she had been cut out of the film.

De Armas had been cast in the film as a secondary love interest for the main character, played by Himesh Patel.

Screenwriter Richard Curtis explained at the time of the film’s release that though they had shot scenes with de Armas, which were included in the trailer, the character was ultimately cut out of the film because test audiences didn’t like seeing Patel’s character engaged in a romance with anyone other than his primary love interest, playing in the film by Lily James.

Universal argued that rather that movies trailers fall under the category of “artistic, expressive work,” and thus should be considered “non-commercial” speech.

The judge, though, found that though a trailer involves creativity, is still falls under the purview of California False Adverting Law and the state’s Unfair Competition Law

“Universal is correct that trailers involve some creativity and editorial discretion, but this creativity does not outweigh the commercial nature of a trailer,” the judge wrote. “At its core, a trailer is an advertisement designed to sell a movie by providing consumers with a preview of the movie.”

The studio also argued that classifying trailers as “commercial speech” could be a slippery slope toward a lot more litigation from moviegoers dissatisfied by a trailer.

“Under Plaintiffs’ reasoning, a trailer would be stripped of full First Amendment protection and subject to burdensome litigation anytime a viewer claimed to be disappointed with whether and how much of any person or scene they saw in the trailer was in the final film; with whether the movie fit into the kind of genre they claimed to expect; or any of an unlimited number of disappointments a viewer could claim.”


READ MORE:
Ana de Armas Explains Why It’s Been ‘Tough’ For Audiences To Understand Marilyn Monroe In ‘Blonde’: ‘The Emotional Truth Is Powerful’

They also pointed to a long history of movie trailers including scenes not featured in the final cut of the film, or in some cases comprised entirely of footage not present in the film, including the studio’s own “Jurassic Park”.

The judge disagreed, noting that false advertising law only applies when a “significant portion” of “reasonable customers” might be misled.

The plaintiffs in the case each paid $3.99 to rent the film on Amazon Prime and are seeking $5 million as representatives of a class.

Per the judge’s ruling, the case will move on to discovery, as well as a motion for class certification, before potentially ending up in court. 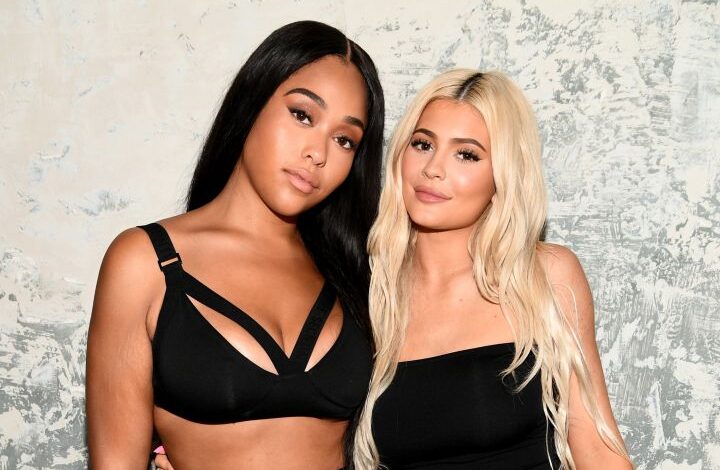 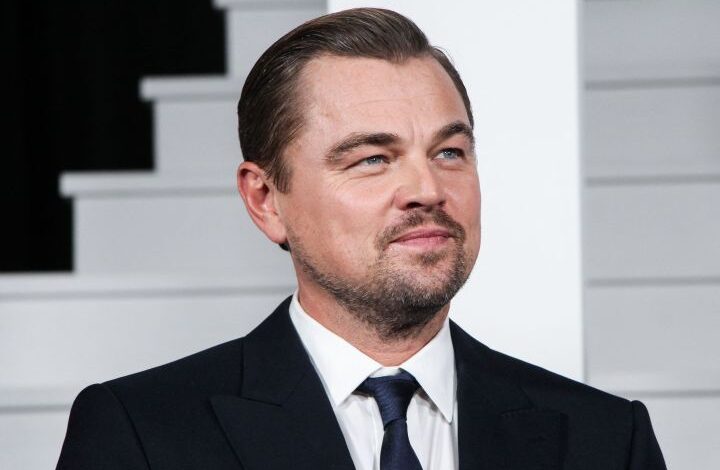