Ana de Armas Explains Why It’s Been ‘Tough’ For Audiences To Understand Marilyn Monroe In ‘Blonde’: ‘The Emotional Truth Is Powerful’

Ana de Armas’ recent performance of Marilyn Monroe in Andrew Dominik’s “Blonde” caused quite the stir due to the film’s controversial take on the iconic “blonde bombshell.”

The adaptation of Joyce Carol Oates’ novel about the late star focused on Monroe’s dark side, which de Armas said was “important to show.”

“There is this photographic memory that we all have of Marilyn. So we think we know what was happening at that time,” she told Eddie Redmayne for Variety‘s Actors on Actors issue.

She believes viewers have been having a “tough” time understanding the movie because it gives “a different interpretation to those images, mixed with the story of the book. The emotional truth is so powerful in the film that it’s hard to separate that it’s not a biopic.”

“I’ve heard, ‘You missed this part of her life,’ and ‘She was not only sad or depressed.’ And I’m like, ‘I know, but we’re not telling that story’,” de Armas explained.

The Cuban star went on to tell Redmayne how “It’s just not fair” for Monroe “to only be that one thing.”

“She needed more dimension to who she was, even though it’s the difficult part or the dark side,” she said. “So it’s important in the movie to show that. Because even though it’s a fictional book and movie, it was true, what happened. You don’t end up dead at 36-years-old if everything was amazing and perfect.”

“Blonde” premiered back in September and is available to stream on Netflix. 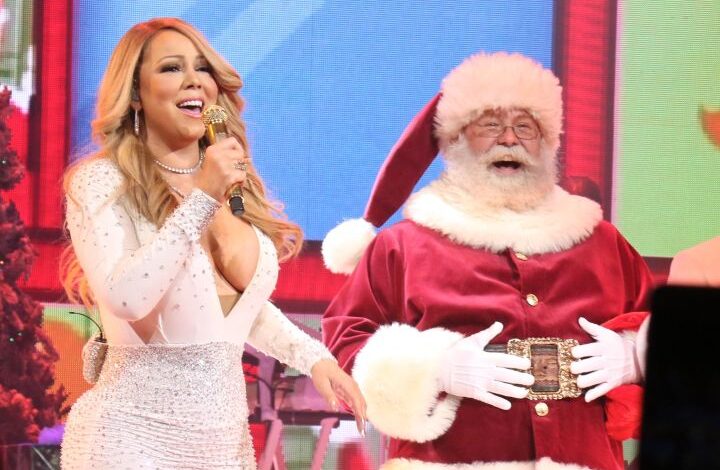 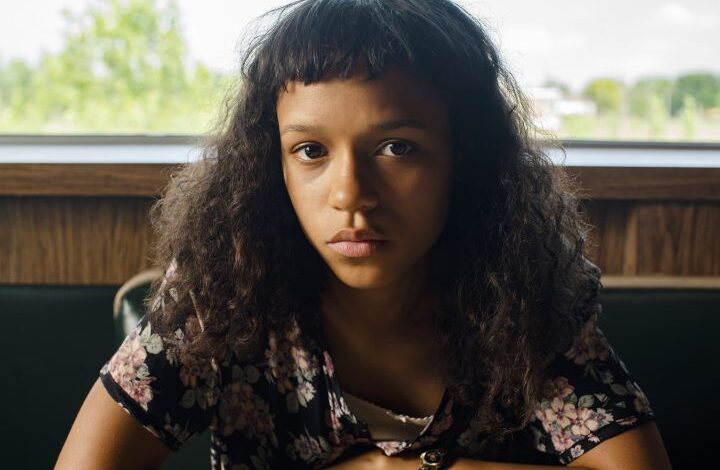 ‘Bones And All’ Star Taylor Russell Says She Knew Nothing About Film: ‘I Didn’t Know The Subject Matter’