Amy Robach And T.J. Holmes Are Trying Not To ‘Jeopardize’ Their ‘GMA’ Futures, Say Sources: ‘They Wouldn’t Dare Be Caught Together Now’

After sneaking around New York City amid a then-secretive romance, Amy Robach and T.J. Holmes seem to be keeping their distance, now avoiding any chance of being spotted out together.

Since the “GMA3” co-anchors were taken off the air last Monday due to their romance scandal, they haven’t been seen or photographed together in over a week.

Sources close to the couple told the Daily Mail that Robach and Holmes appear to be doubting whether their relationship will be able to overcome the mess created by their workplace relationship, specifically the uncertainty surrounding their future at ABC.

“They wouldn’t dare be caught together now, not while ABC is making a decision,” an insider told the publication. “Their marriages are over, but they have children to think about and they don’t want to jeopardize their futures with the network any more than they already have.”

Last week, Robach told the Daily Mail that “It’s sort of over now,” as she was spotted walking her dog alone. Meanwhile, Holmes did not provide a comment, which the outlet reports came across as an attempt to “adamantly deny” that his relationship with Robach ever existed.

As for ABC, the network appears to be stuck with how to move forward as insiders share that executives may be afraid of taking any missteps.

On Monday, ABC News President Kim Godwin began the new work week by attempting to tone down office gossip and speculation over what she referred to as the “on-going matter involving ‘GMA3’ anchors T.J. Holmes and Amy Robach” in a memo issued to all staff.


READ MORE:
Amy Robach And T.J. Holmes’ Romance Has Been ‘Going On In Secret For Quite Some Time,’ Source Says

“I understand that the continuing coverage can be distracting from the incredibly important work our team does here at ABC News,” she wrote, informing the staff that “Amy and T.J. will remain off-air pending the completion of an internal review, and there will be a rotation of anchors at ‘GMA3’ for the time being.”

ABC’s pending internal review comes after multiple “stories about T.J. being a serial cheater with at least one other affair and hints that there are more,” one source told the Daily Mail.

“But how can they let him go and keep Amy? They love her and they don’t want to lose her. But imagine the possible backlash if they go down that path,” the insider continued. “Letting the black man go and keeping the white woman? It looks like the worst sort of double standard and would leave them wide open to allegations of racism.”

Another source told the publication: “If Amy and T.J. are punished for their affair they’ll have to bring a prison bus to the studios to ship out all of the other couples who’re at it at ABC!,” while a former ABC producer told them that the newsroom was “a hotbed” of misconducts and gossip.

“I’ve honestly never worked anywhere like it,” they added.

Godwin decided to suspended Robach and Holmes “indefinitely,” after news broke that Holmes was in a three-year affair with then-married “GMA” producer, Natasha Singh, prior to his affair with Robach. 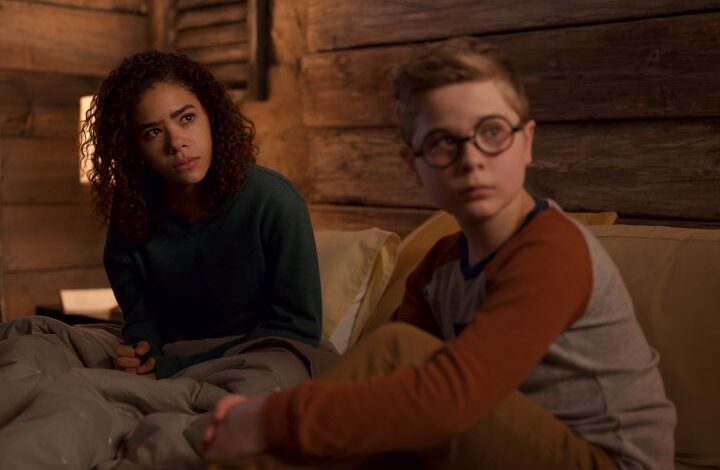 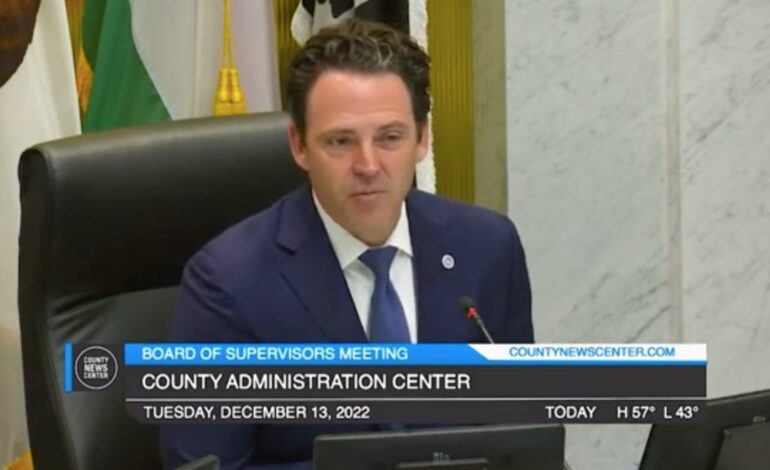 Nathan Fletcher to Step Down as Supervisor Chair, Endorses Vargas as Successor