Amy Grant is glowing on her first red carpet since suffering a bike accident that landed her in the hospital in July. Stepping out for the 45th Kennedy Center Honors Sunday, where she’s being recognized for her work as a singer-songwriter, Grant told ET’s Deidre Behar that she’s feeling “fantastic.”

“I feel fantastic. It’s been the quietest season of my life… and to get back up to speed and, within one week, ease into this experience here, it’s been incredible,” Grant gushed.

As for her recovery journey, Grant told ET that she’s leaned into the emotions that come with experiencing a traumatic injury like the one she suffered over the summer.

“What I’ve experienced, I think any time you have a head injury there’s an extravagance of emotion. So, anytime I start to get emotional, I just start wiggling my toes because I don’t want the dam to break, or it’ll just be a big ugly cry,” she shared. “But the beautiful side of that is you feel sensitized to everyone and everything, and I hope I don’t lose that.”

As for being honoured at the Kennedy Center, Grant called it a “cultural” moment, that transcends the countless awards she’s received for her music over the years.

“It’s in a class all of its own… this honour feels like it’s not a music honour as much as it is a cultural [honour], and it’s just mind-blowing,” Grant said. “I’m on cloud nine. And the weekend keeps getting more beautiful.”

Grant’s husband and fellow singer, Vince Gill, was also on hand to celebrate his wife Sunday night, telling ET that it’s “spectacular” to be able to witness her receive this award.

“It’s unbelievable,” Gill said. “To get to honour my bride tonight, to be a part of just watching that — is spectacular.”

Gill also shared an update on Grant’s recovery, adding that she knew the “Baby, Baby” singer was “OK” right off the bat.

“I knew she was OK, right off that bat. I know her well enough,” he maintained before making light of the moment. “She’s having a little memory issue, here and there. I have her convinced that I produced The Beatles and won gold medals.”

In July, a rep for the 62-year-old singer confirmed to ET in July that Grant had been taken to Vanderbilt hospital in Nashville where she was treated for cuts and abrasions after falling off her bike while out with a friend. Weeks later, her publicist, Velvet Kelm, told ET that Grant is “making progress every day… she has a concussion and has needed a lot a lot of down time and peace & quiet to recover.”

Kelm shared that Grant was thrown from her bike after she hit a pothole and hit her head so hard that she was knocked unconscious for about 10 minutes. “Every day she gets stronger and more alert [and] energetic,” Kelm added. “I was with her for a few hours yesterday and was very encouraged by her progress.” 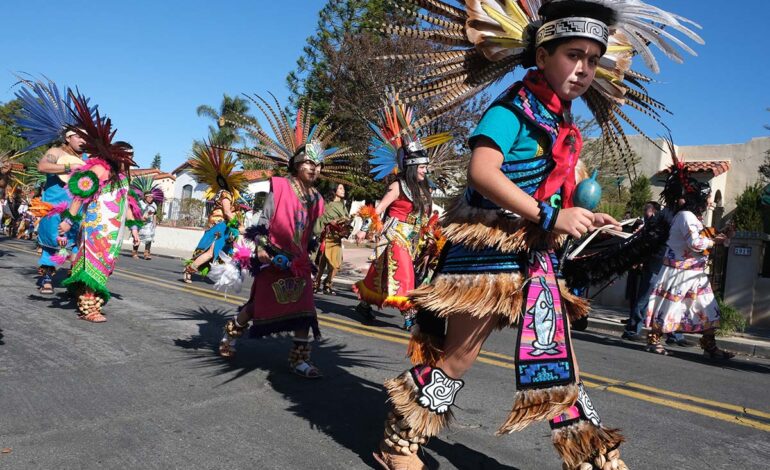 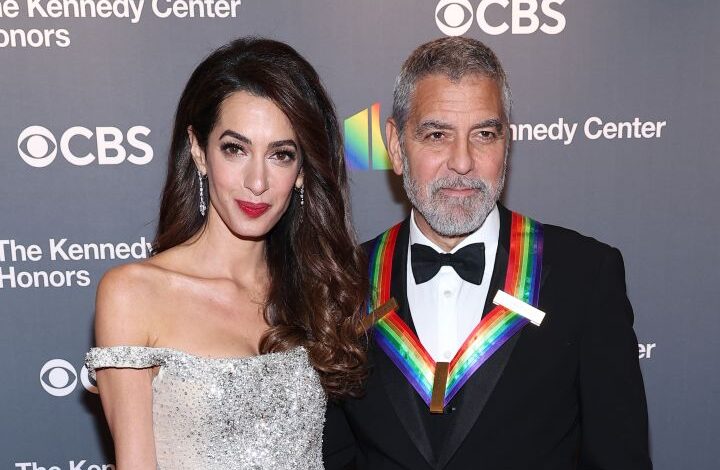