The singer, who was the runner-up on season 19 of the show in 2021, died after suffering injuries in a car accident, Katharine McPhee Foster confirmed.

McPhee, who was the runner-up on the fifth season of “Idol” back in 2006, posted on her Instagram Story: “I received very tragic news tonight.

“Sweet @williespenceofficial passed away in a car accident. Only 23 years old.”


READ MORE:
‘American Idol’: Taniya Boatwright Gets A Surprise Call From Willie Spence After Revealing He Inspired Her To Audition

McPhee, who performed Céline Dion and Andrea Bocelli’s 1999 ballad “The Prayer” with Spence on “Idol”, continued, “Life is so unfair and nothing is ever promised.

“God rest your soul Willie. It was a pleasure to sing with you and to know you.”

TMZ reported the crash happened on Tuesday while Spence was driving home to Atlanta from Tennessee.

A relative told the publication that the musician had passed away. 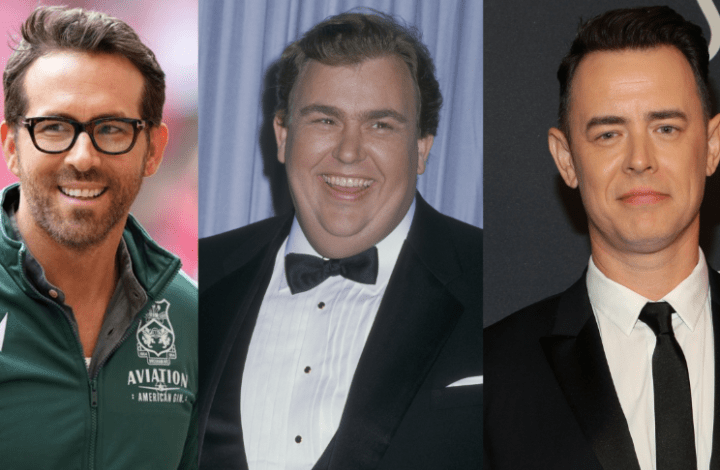 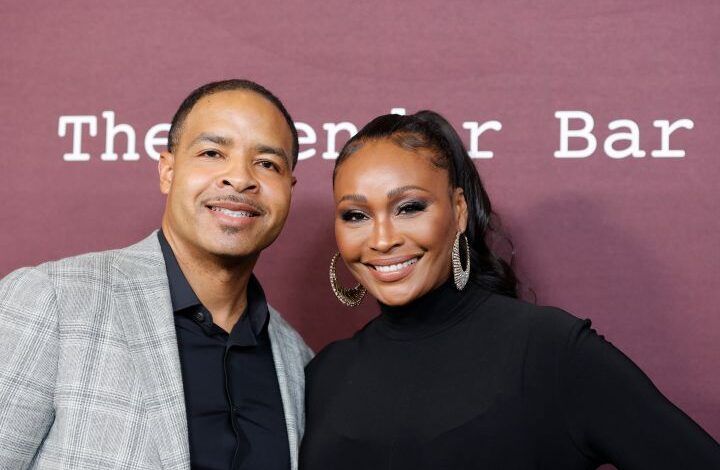