Amber Riley is among the participants in “The Black Beauty Effect”, a new three-part documentary series airing in the U.S. on Xfinity, created by former “Degrassi: The Next Generation” star Andrew Lewis, exploring the recent evolution in the beauty industry with respect to Black women.

“I hope that the women that came before us and took those first steps to create these foundations and skincare routines and hair schools, get the flowers that they deserve,” said Riley of what she hopes viewers take away from the docuseries.

“I hope people laugh,” she added. “Honestly, the documentary is not about struggle, but it is about triumph. And that is something that I think is absolutely beautiful. Just seeing all these successful Black women, I hope that other Black women are encouraged, because you are definitely going to walk out [away] thinking you can own your own beauty brand as soon as you see this documentary.”

According to Riley, participating in the project also led her to confront her own deeply held Black beauty myths. 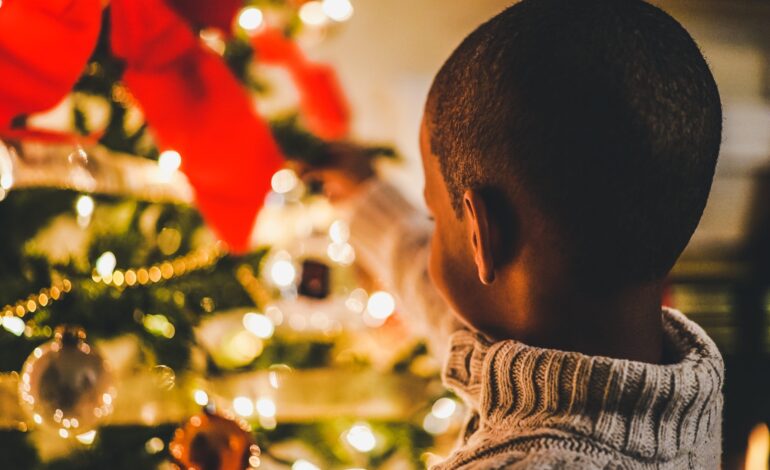