Amber Heard Makes ‘Very Difficult Decision’ To Settle Johnny Depp Defamation Case, Says Her Life As She Knew It Has Been ‘Destroyed’

Amber Heard has made the “difficult decision” to settle the defamation case brought against her by Johnny Depp.

The actress took to Instagram on Monday to share a lengthy statement after it was revealed earlier this month that she was filing to appeal the June verdict, in which jurors decided that Depp was defamed by Heard, awarding him more than $10 million in damages.

Heard began, “After a great deal of deliberation I have made a very difficult decision to settle the defamation case brought against me by my ex-husband in Virginia.

“It’s important for me to say that I never chose this. I defended my truth and in doing so my life as I knew it was destroyed. The vilification I have faced on social media is an amplified version of the ways women are re-victimised when they come forward.”

She continued, “Now I finally have an opportunity to emancipate myself from something I attempted to leave over six years ago and on terms I can agree to.

“I have made no admission. This is not an act of concession. There are no restrictions or gags with respect to my voice moving forward.”

Heard referenced the libel case that Depp lost against The Sun in the U.K. in November 2020, insisting that she’s “lost faith in the American legal system.”

“When I stood before a judge in the U.K., I was vindicated by a robust, impartial and fair system, where I was protected from having to give the worst moments of my testimony in front of the world’s media, and where the court found that I was subjected to domestic and sexual violence.

“In the U.S., however, I exhausted almost all my resources in advance of and during a trial in which I was subjected to a courtroom in which abundant, direct evidence that corroborated my testimony was excluded and in which popularity and power mattered more than reason and due process,” she went on.

“In the interim I was exposed to a type of humiliation that I simply cannot re-live,” Heard added.

Heard explained how she’d have to have a re-trial even if her U.S. appeal was successful, and said that “time is precious and I want to spend my time productively and purposefully.”

Elsewhere in the statement, the “Aquaman” star said, “I cannot afford to risk an impossible bill – one that is not just financial, but also psychological, physical and emotional.

“Women shouldn’t have to face abuse or bankruptcy for speaking her truth, but unfortunately it is not uncommon.”

She added, “I will not be threatened, disheartened or dissuaded by what happened from speaking the truth. No one can and no one will take that from me. My voice forever remains the most valuable asset I have,” making sure to thank all those that have worked in her defence over the years.

A source close to Depp told People of the settlement, “It’s a seven-figure settlement. The judgment is in place. But part of the point of appealing it for her was both the financial reasons but also to ensure there wasn’t a judgment in place against her — that has significant ramifications. This judgment is never going away. Depp has said it wasn’t about money. He just wanted the truth.”

According to the Daily Mail, Heard’s insurance company is set to pay Depp $1 million to put an end to the case once and for all. 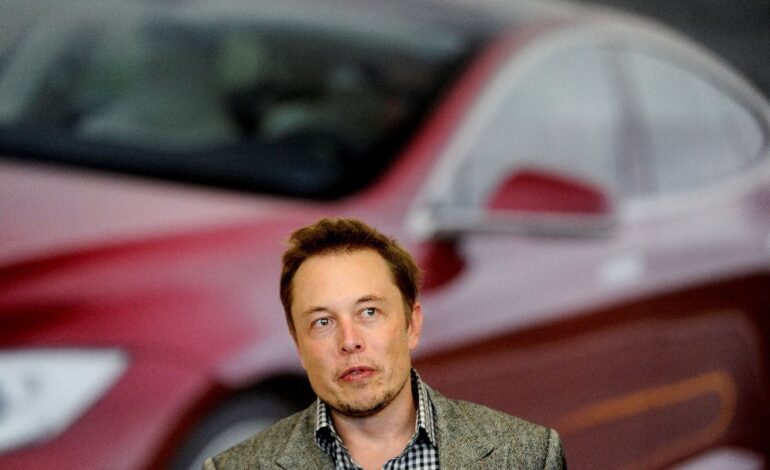 Twitter Users Want Musk to Step Down, While Tesla Investors Worry About Distraction 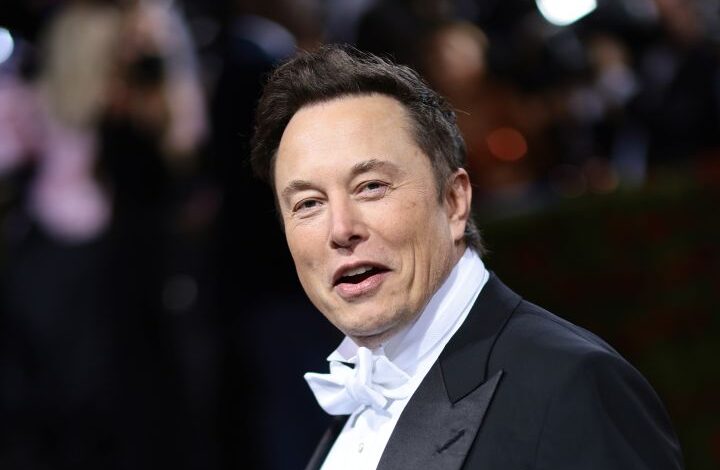