By Sarah Curran.
Published: 10 secs ago

Amber Heard has filed a formal appeal of the verdict in Johnny Depp’s recent defamation trial against the actress.

“The trial court erroneously refused to dismiss this action on the ground of forum non conveniens, based on its mistaken conclusion that Depp’s claims arose in Virginia because the Washington Post’s servers are located here,” said Jay Ward Brown and David L. Axelrod in documents filed on Nov. 23, according to Deadline.

“The trial court also erred in overruling Heard’s demurrer, in which she argued that the challenged statements are non-actionable expressions of opinion and are not reasonably capable of conveying the alleged defamatory implication,” the Constitutional law specializing D.C.-based Ballard Spahr LLP attorneys added.

“That holding, if allowed to stand, undoubtedly will have a chilling effect on other women who wish to speak about abuse involving powerful men.”

The appeal seeks to have the $10 million verdict against Heard either reversed or thrown out.

The move comes less than a month after Depp filed his own formal appeal of the $2 million that a Virginia jury awarded Heard in a countersuit claim against the “Pirates of the Caribbean” star. 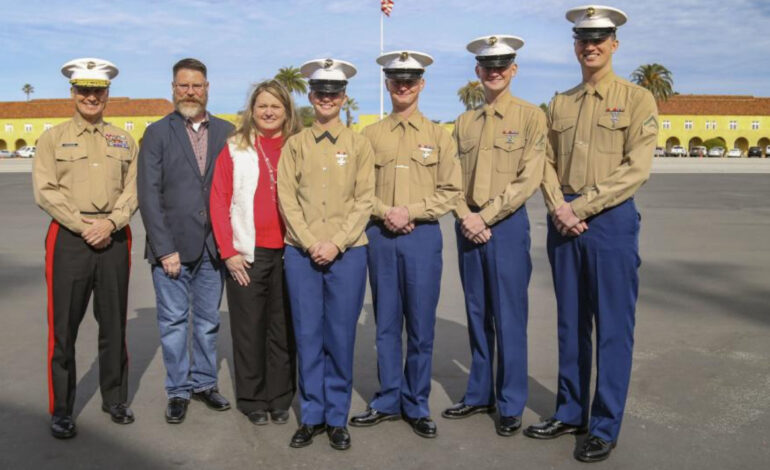 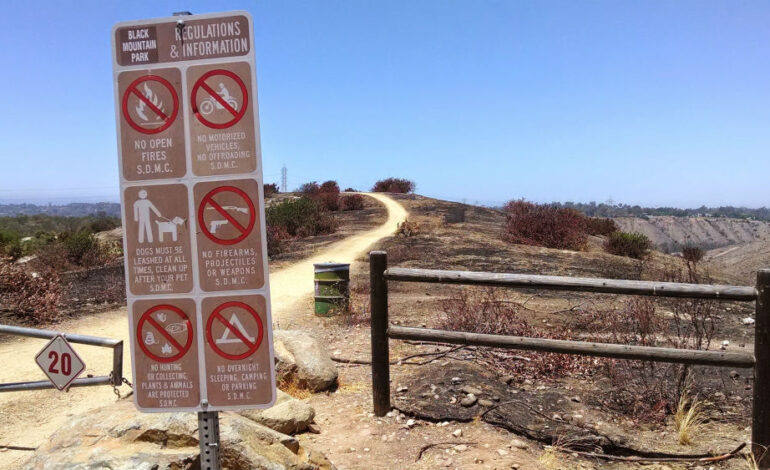