Season 2 of “The Lord of the Rings: The Rings of power” is headed for some big cast changes.

The Amazon show, based off the works of J.R.R. Tolkien, set records in its first season, with production costs reportedly at $465 million. Amazon’s Head of Global TV, Vernon Sanders, told Deadline the investment “has more than paid off.”

It’s been renewed for a season 2, but it’s already been announced that Sam Hazeldine (“The War Below”) will replace Joseph Mawle in the role of Orc leader Adar, along with several new cast members joining the show including Gabriel Akuwudike (“Game of Thrones”), Yasen ‘Zates’ Atour (“The Witcher”), newcomer Amelia Kenworthy, Nia Towle (“Persuasion”), Nicholas Woodeson (“The Hustle”) and Ben Daniels (“Locke”).

Speaking about these changes, Sanders said the departure of Mawle was “unfortunate”.

“Unfortunately it didn’t work out. And with a show that had this many series regulars and this many recurring characters, it unfortunately happened,” he admitted. “Joseph was tremendous and gave an incredible performance. We’re also excited about our new actor. The character of Adar in Season 2 has some really exciting dynamic things to play so I’m telling them to stay tuned.”

Some of those “exciting” things include other characters from the “LOTR” lore making appearances.


READ MORE:
All Of The Spoilers For ‘The Lord Of The Rings: The Rings of Power’ Season 1, Episode 7

“We’ve already announced that there’ll be some characters from the lore. I don’t think we’ve announced all of them, so there are surprises to come. I think the fans will be really delighted,” he teased.

As for whether the popular show will get a season 3 renewal, Sanders was optimistic.

“We’re probably two to three months in on Season 3 but I think there could be news certainly in the new year,” he revealed. “There’s so much planning and prep that’s necessary for us to get this mounted that the only reason we probably haven’t gotten there quite yet is we’ve just been so heads down in Season 2, but I would expect there to be news in the new year.” 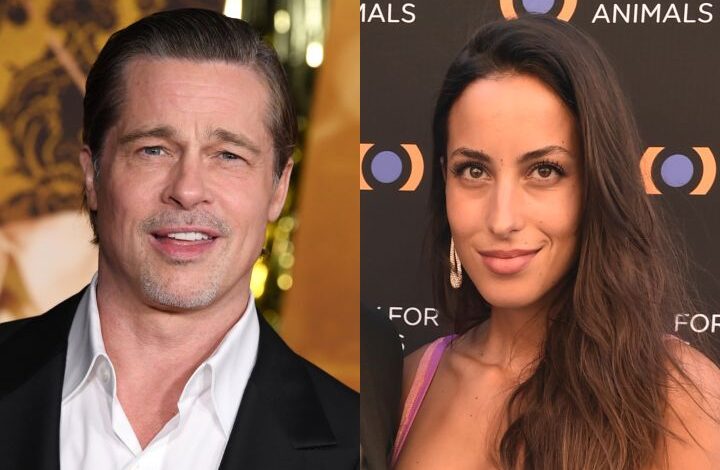 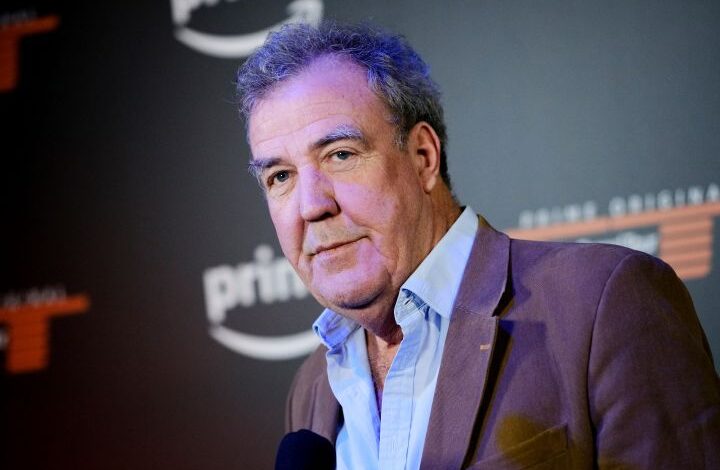