The actress arrived at the 2023 Critics Choice Awards in a beautiful gold dress from French fashion house, styled by Elizabeth Stewart, but it just didn’t want to stay on.

It was made of a single piece of twisted, fringed gold lamé chiffon and was from the label’s Spring-Summer 2020 collection.

Despite the fashion hiccup, the actress was hopeful.

“It’s a statue dress so if I don’t get one, at least I look like one,” she joked.

The dress ended up bringing her luck as “The Dropout” actress won the award for Best Actress in a Limited Series for her work in the show.

People reports, however, that when walking up to the stage to receive the reward for Best Limited Series, she had a black jacket on and her hair down, perhaps hiding the broken dress. 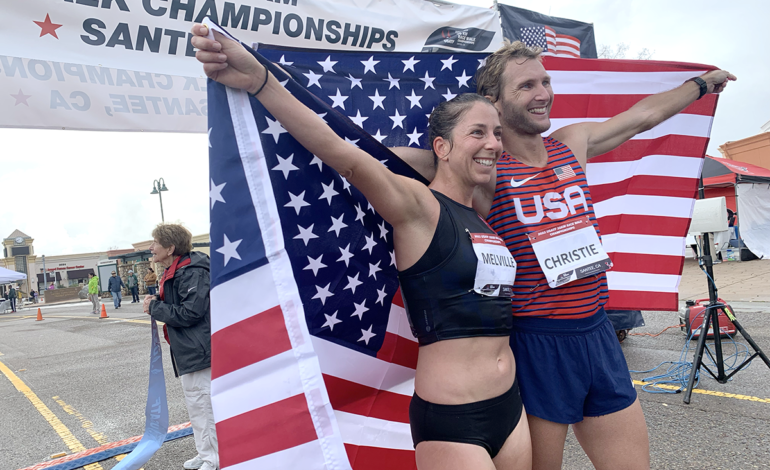