The actress and fitness instructor, who developed, co-wrote and executive produced the new film, recalled how she came up with the concept back in July of 2020, just two weeks after Cordero tragically passed away due to complications from COVID-19.

In the film, Kloots, 40, stars as Aubrey, “an enthusiastic Christmas-obsessed fitness instructor at a beloved, financially beleaguered community center in quaint Mistletoe, Montana who begins a holiday romance with a charming, mysterious businessman (Hallmark star Paul Greene), complicating his plans to turn the center into a more financially profitable resort property,” as per the synopsis.

While explaining how the concept of the film came to be in a new interview with TooFab, Kloots shared that that summer, two years ago, “Hallmark Channel was playing Christmas movies in July to help people feel better in [the] desperate time of our lives. And, I had lost Nick about two weeks before and I was laying in bed and I couldn’t sleep.”

“I woke up in the middle of the night and I turned on the television. And on the television was a movie called ‘Christmas Cookies’. I was smiling and I was laughing and it was making me feel better,” she continued. “I was like, ‘Gosh, thank god for these Christmas movies right now.’ And I thought, ‘You know, they’ve never done a Christmas movie about a fitness instructor and a fitness business, and that doesn’t make any sense. Why hasn’t that been done?’”

“So I created the whole first version of this movie in my head that night in bed,” Kloots told the outlet. “And then, two years later we were filming it in Vancouver.”

The former Broadway star also detailed how her three-year-old son, Elvis, whom she shared with Cordero, behaved on set while making his acting debut in the film.

“It was so fun having him on set. I was worried because I didn’t know how he was going to do. But he was a champ,” the proud mom gushed. “He just did his line and then take after take started improv-ing his line and then yelling ‘cut’ doing all of these things. … I was so amazed and blown away by him. He did such an incredible job.”

Kloots added that “It was [such a] full circle moment to have him there because he was in bed with me that night in July watching ‘Christmas Cookies’ and we were filming in Canada where my husband was from. And I just thought like, ‘Wow, how much our lives have changed and here we are together on a movie set, filming a movie in dad’s country.’ … It was just such a pinch-me moment.”

Elsewhere in the film, Kloots unintentionally wore one of Cordero’s flannels during a scene, which she describes as her “security blanket” ever since his passing.

“Nick was a great actor and I just thought like, ‘I want a piece of him in case I ever feel like I, you know, need support that day’,” she said of her decision to take the flannel with her to Canada.

While on set one night, the cast and crew was initially supposed to film an early morning scene but it quickly changed into a middle of the night scene instead.

“We didn’t have an outfit. We were scrambling because we had like a half hour to shoot this scene and we had no wardrobe on set,” Kloots explained. “It was like midnight. And I was like, ‘I have the perfect, I have the perfect thing.’ And I went and grabbed his shirt.”

“I was like, ‘This is Nick’s flannel, but it’ll look like I just grabbed my dad’s flannel from our house,’” she said of the movie scene.

“Fit For Christmas” is now streaming on Paramount+. 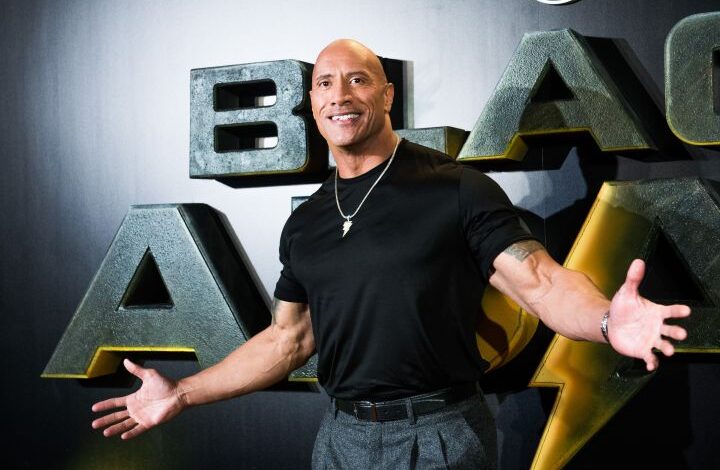 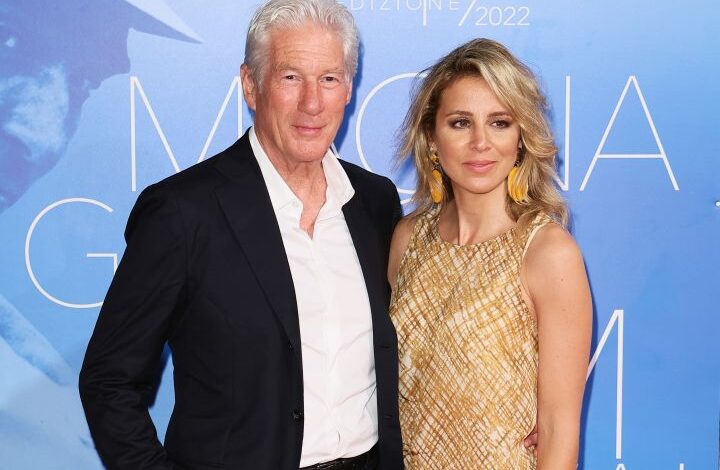