Amanda Kloots opened up about the tough questions her son has begun to ask about his late father and her husband Nick Cordero.

The Broadway star, who passed away at age 41 due to COVID-19 complications, and Kloots’ three-year-old son Elvis has recently become curious about “where his dad is,” two years after Cordero’s death.

“I feel like that part of grief is going to start happening, where I have to now face his grief after dealing with mine for the last two years,” Kloots, 40, said on the Oct. 18 episode of iHeartRadio’s “The Important Things with Bobbi Brown” podcast. “Helping Elvis understand at this young age where Dad is, why Dad doesn’t live with us, what happened to Dad. And it’s been really, really, really hard.”

The co-host of “The Talk” said it’s “crazy” that her son remembers Cordero, since he was only 13-months-old when his father passed.

“I don’t know if that’s because we watch so many videos together of Nick or because I talk about Nick so much. But he does [remember],” Kloots, shared, “he does say that and I love it. But it makes me wonder.”

While Elvis continues to grow and become more comprehensive of his surroundings, Kloots revealed that she already started having more candid conversations with her little one about Cordero.


READ MORE:
Amanda Kloots Would ‘Love Some Love’ In Her Life

“I have said, ‘Dada lives in heaven with Jesus but he’s all around us all the time’,” she explained. “‘And we can always talk to him, we can listen to him sing and he’s watching over us all the time.’ That’s what I’ve said so far.”

Cordero was hospitalized in March 2020 when he was initially diagnosed with a pneumonia, however it ended up being COVID. He remained in the hospital until his death that July after he succumbed to numerous complications. 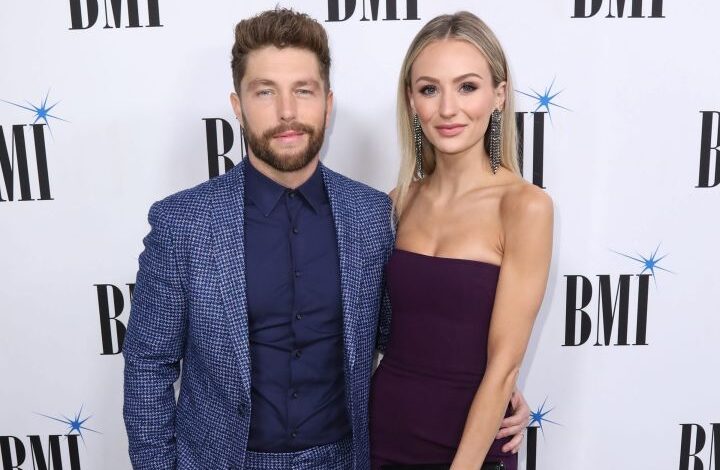 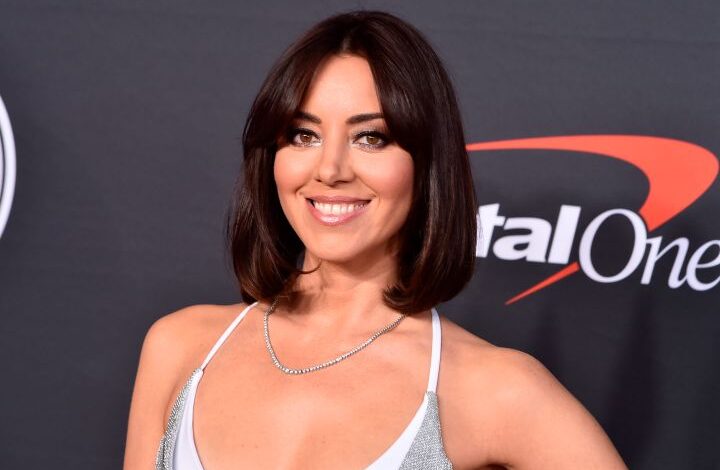 Aubrey Plaza Recalls Going ‘Full Method’ For Her ‘Scream 4’ Audition: ‘I Blew That One’