Nick Cannon is sharing in the love of pregnancy.

On Thursday, Alyssa Scott, who announced last week that she is pregnant, shared a series of new photo on Instagram showing off her baby bump.

One black-and-white photo features Scott in a bathtub with Cannon, the father of the child, kissing her belly.

“This is a MIRACLE & a BLESSING 🤍,” Scott captioned another one of the posts.

Scott announced the happy news last week that she and Cannon are expecting their second child together.

The news came almost a year after their 5-month-old son Zen died of brain cancer.

Cannon has ten other children, two with ex-wife Mariah Carey, as well as three with Brittany Bell, one with Bee Tiesi, one with LaNisha Cole, and two with Abby De La Rosa, who is also currently pregnant.

In June, Cannon and Scott announced the Zen’s Light Foundation in honour of their late son aimed at finding a cure for paediatric cancer. 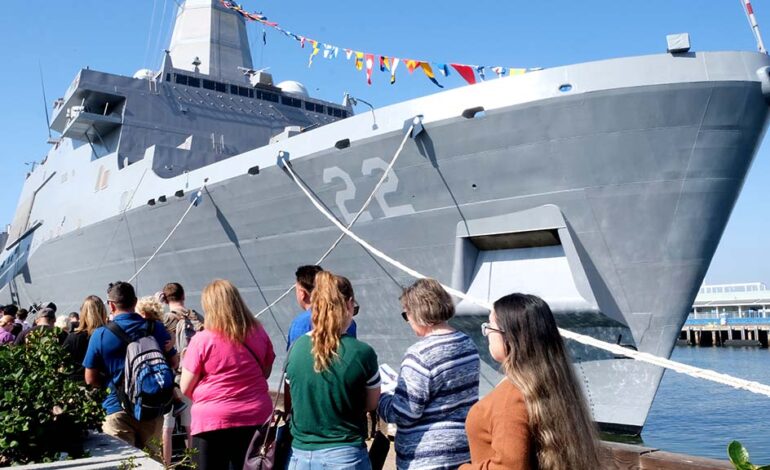