Alyssa Scott is sharing the first look at her future baby with Nick Cannon. The 29-year-old model took to Instagram to post a sweet image of the 3-D ultrasound of her future child’s face, writing, “Hi baby!! We’ll be seeing you soon.”

Scott has previously shared that her little one is due in December. She also confirmed that Cannon, 42, is the father, posting some nude bathtub pics of Cannon caressing her baby bump.

Over the weekend, she shared photos of herself and Cannon holding up a series of ultrasounds, writing, “The day we got to see our baby on the monitor. Hearing that heartbeat has helped mine.”

Cannon commented on the post, writing, “Such a great day and beautiful memory forever!❤️”

Cannon and Scott previously shared son Zen, who tragically died in December 2021 at the age of five months following a battle with brain cancer.

This baby will be the “Masked Singer” host’s 11th child after he welcomed his 10th with Brittany Bell in September.

Nick Cannon and Alyssa Scott Expecting Baby: A Guide to All His Kids 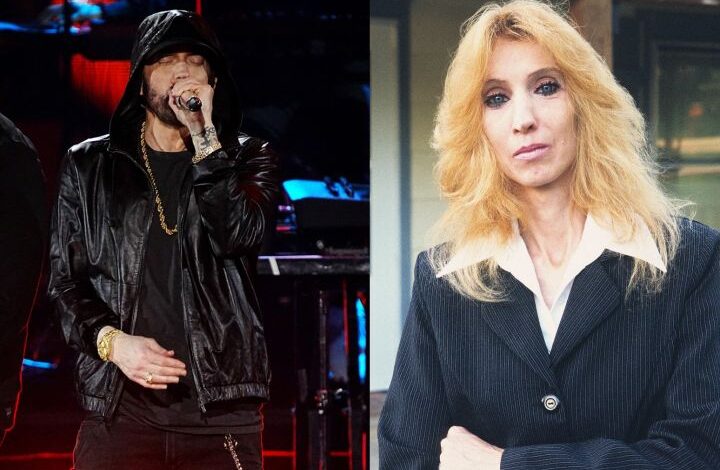 Eminem’s Estranged Mother Debbie Congratulates Him On Rock And Roll Hall Of Fame Induction: ‘I Knew You’d Get There’ 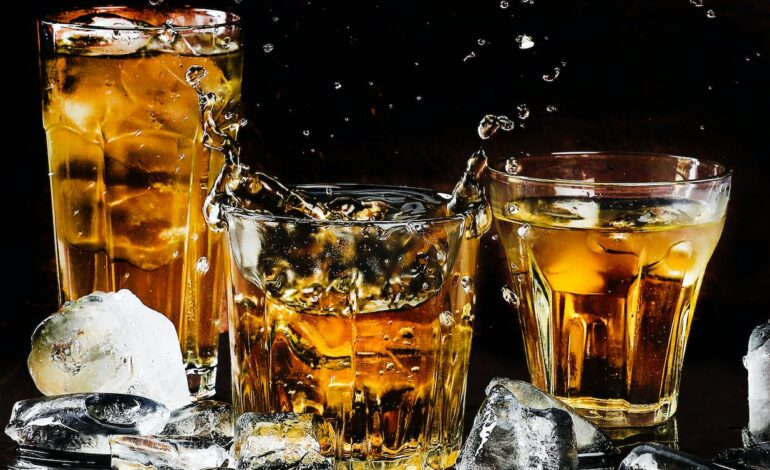