In the 75th District in East County, where Republican incumbents Waldron and Voepel ended up in the same district after the 2020 census, Waldron led 66.8% to 33.2% with 37% of the vote counted.

In the 76th District in North County, where Maienschein had been targeted after switching from the Republican to Democratic Party, the incumbent held a slim lead at 51.2% to Republican challenger Kristie Bruce-Lane’s 48.8% with 44% of votes counted. 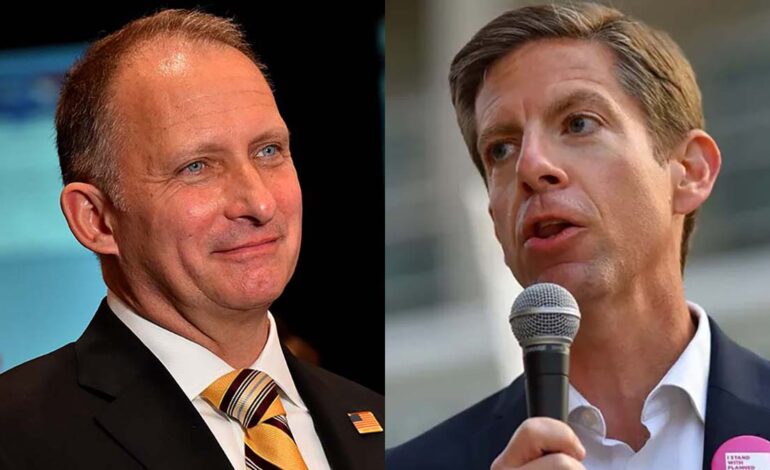 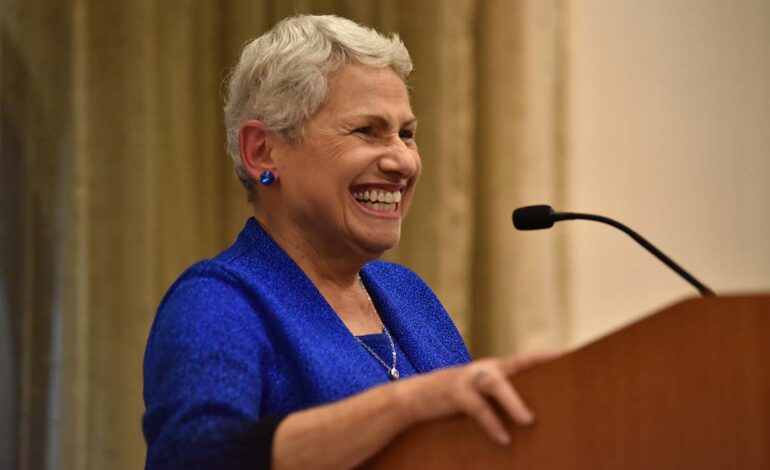