Allison Williams is chiming in on the New York Magazine-inspired nepotism discourse with a decidedly different take from her fellow stars with famous parents.

The magazine’s deep dive into the invisible network of family ties that makes up the media industry and how Hollywood’s tried-and-true practice of giving the children of famous celebrities a boost up the ladder, caused waves of discussion that rubbed some famous faces the wrong way.

Williams, who is the daughter of former “NBC Nightly News” anchor Brian Williams and TV producer Jane Gillan Stoddard, addressed the double-edged sword that is nepotism and privilege in conversation with Wired.

“I didn’t want anyone to see me growing, learning, changing, shifting,” the actress says, reflecting on her role as Marnie Michaels on the HBO series “Girls”. “I was definitely concerned with making sure people understood I was a hard worker, as if somehow that would absolve me of the privilege.”

Williams shared that she felt she had “something to prove,” but quickly realized that pretending said privilege didn’t exist wouldn’t make it go away. “Part of humanity is that evolution. Once I started to wrap my head around that, it took the pressure off having to seem perfect all of the time,” she tells the outlet.

“There’s no conversation about my career without talking about the ways in which I have been fortunate,” Williams notes. “It doesn’t feel like a loss to admit it. If you trust your own skill, I think it becomes very simple to acknowledge.”

Jackson made his debut playing his father in the 2015 biopic of the legendary hip-hop group NWA, and has since scored various roles that mark him as a talent all his own. He’s appeared in “Obi-Wan Kenobi”, “Godzilla: King of the Monsters”, “Ingrid Goes West”, and more — which he stressed in his tweets, could not have happened without his father providing that first step.

“But none of that. NONE. OF. THAT. Happens that way without the love of my father. The work he put in to get us to a place of opportunity. And for me to ignore that or not accept and use as a guide would be foolish and disrespectful. I am grateful and I use his teachings daily,” he shared.

“To the people who are 2nd, 3rd or any number of generational talent/wealth. Embrace that s**t. Because it’s something that’s been happening for centuries,” he added. “Do not let anyone get it in your head that you should feel bad or your accomplishments are less than what they are. Bust your a**! Do the work! And leave something for your kids to do the same thing! It is not a shadow for you to get out of! It is an empire to which you are growing! But it all starts with love of yourself. Love of those before you. A strong mind & WORK.”

I say this to say. To the people who are 2nd, 3rd or any number of generational talent/wealth. Embrace that shit. Because it’s something that’s been happening for centuries. Do not let anyone get it in your head that you should feel bad or your accomplishments are less than…

On the other hand, Kate Moss‘ half-sister, Lottie Moss, had a more controversial take on the discussion.

“I’m so sick of people blaming nepotism for why they aren’t rich and famous or successful,” the 24-year-old wrote, in a series of since-deleted tweets. While she added that she understands that “it’s not fair that people who come from famous families are getting a leg up because of that,” Lottie defaulted to the old adage that life isn’t fair.

“But guess what?” she continued. “Life isn’t fair — if you put your mind to something you can accomplish anything! So instead of being negative about other peoples success go and try and create your own!”

In a separate tweet, Lottie acknowledged the privilege she’s been afforded by “being related to a huge model,” but said that “sh**ting on others because of it makes NO sense.” 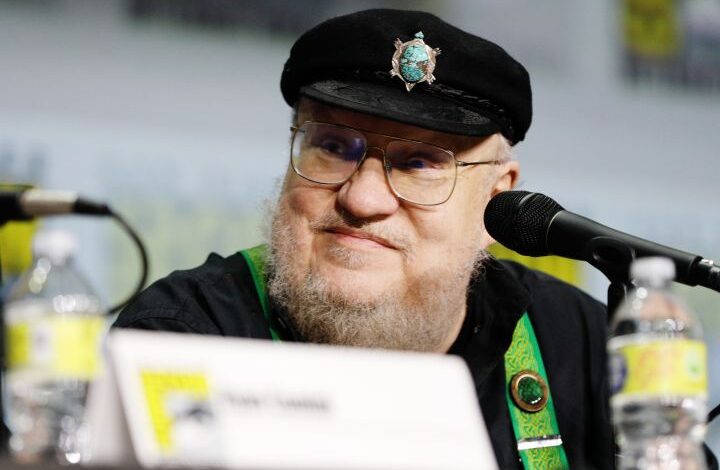 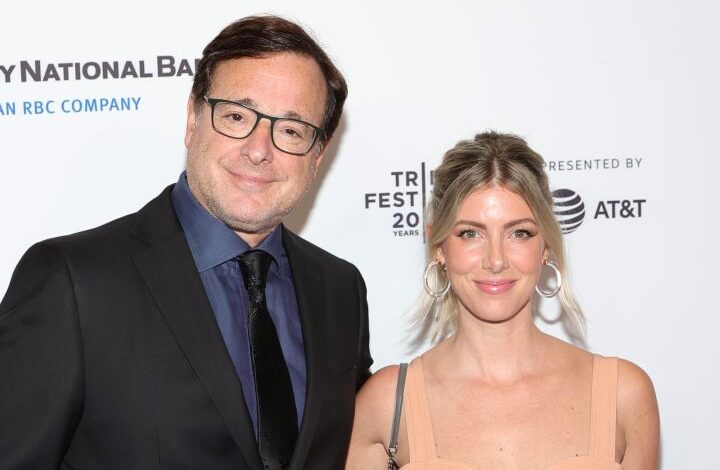 Kelly Rizzo Says Bob Saget’s Daughters Are ‘Everything To Me’