By Brent Furdyk.
Published: 5 mins ago
Last updated: 19 secs ago

“M3GAN” has been doing big business at the box office, with the modestly budgeted ($12 million) horror film about an AI-enhanced robotic child raking in $30 million in its opening weekend.

Allison Williams, who is both star and executive producer of the film, spoke with Variety about how the bigger-than-expected opening of “M3GAN” could lead to a potential sequel.

“While you’re making it, you can’t help but wonder, ‘If we got to make more, what would they be?’ So much of what we do is in service of the people who watch it. So I think the idea of people wanting more and being able to deliver is so wonderful,” Williams told Variety.

“I just feel so grateful that it all has gone the way that it has, from the trailer coming out and people really embracing her, people going out and supporting the movie and seeing it and going back with their friends. The fact that they want more is just so great. It’s gonna be really fun if we get to work on it, to figure out how we can zig and zag that around the expectations of what it would be and try to keep things surprising while also delivering on the reasons that people want more in the first place,” Williams added.

Asked about titles for a potential sequel — i.e. “MEG4N?” or “M3GAN 2.0″ — Williams admitted that talks of a sequel haven’t progressed to that point yet.

“We have written ourselves into a slight corner for having two failed M3GANs ahead of that,” she said with a laugh.

“I don’t have an answer for you, but I did see one Twitter thread that just listed all the sequels, doing different things with the numbers, and it ended with ‘M3GAN: Hobbs & Shaw’. It made me laugh so hard,” she added. “The idea that it becomes part of the ‘Fast and Furious’ franchise tickles me to no end.” 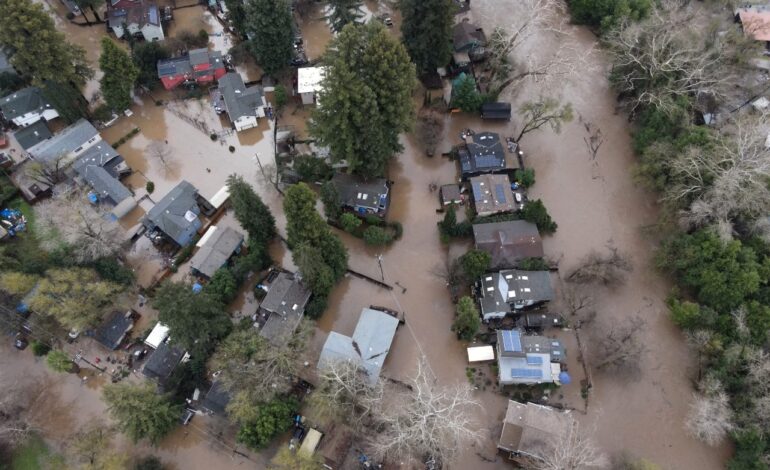 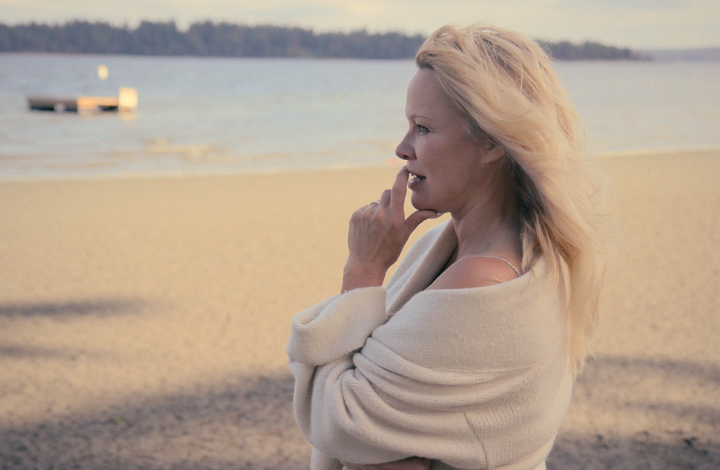 Pamela Anderson Talks ‘Therapy’ Of Writing Memoir: ‘I Had No Idea How Much Anger I Had Inside’