A man described by federal prosecutors in San Diego as a drug trafficker for a major transnational criminal organization has been extradited to the United States to face federal drug trafficking and money laundering charges, the U.S. Attorney’s Office said Wednesday.

Anez Vaca Diez, a Bolivian citizen, was arrested last January at the Buenos Aires, Argentina airport, according to the U.S. Attorney’s Office. He was flown by the U.S. Marshals’ Service to San Diego, where he arrived Monday.

He pleaded not guilty to the charges on Tuesday in San Diego federal court.

The indictment, which redacts a number of other defendants’ names, alleges that Anez Vaca Diez and others operated out of Mexico, Colombia, Peru, Ecuador, Bolivia and elsewhere, with intentions of importing drugs into the United States. 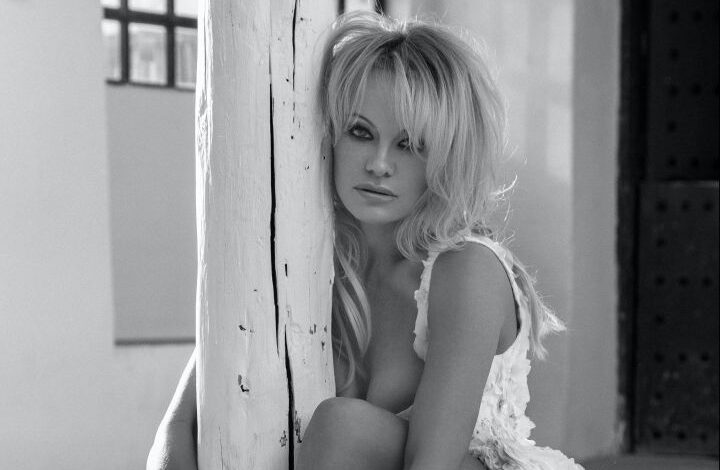 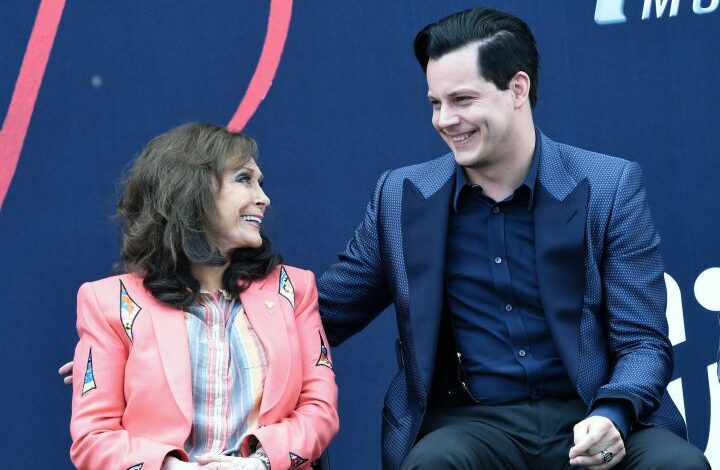 Jack White Shares Heartfelt Tribute To Loretta Lynn: ‘Like A Mother Figure To Me’