All Revved Up: Monster Energy Supercross Tickets on Sale for San Diego Round

Get ready for some fun and excitement in the new year!

Feld Motor Sports announced tickets are on sale for all 17 rounds of the 2023 Monster Energy AMA Supercross season, which includes the premier championship’s annual visit to “America’s Finest City” for a first-ever race at the new Snapdragon Stadium on Jan. 21, 2023.

The San Diego stop will signify the third event of the 17-race schedule. Pre-sale tickers are now available for Supercross Insider Preferred Customers and will run through next Monday, Oct. 17.

Tickets will then become available to the general public starting on Tuesday, October 18.

The 2023 Supercross season as the 450SX Class continues to feature some of the most talented athletes the sport has ever seen. Three Supercross champions will be competing for another title – 2-time defending Supercross World Champion and ESPY-Award winning Eli Tomac, 2-time world champion Cooper Webb and 2018 world champion Jason Anderson, while a star-studded lineup of both domestic and international competitors vie for their first title – France’s Marvin Musquin and Dylan Ferrandis, along with Americans Chase Sexton, Adam Cianciarulo, Malcolm Stewart, Justin Barcia, Aaron Plessinger, and San Diego’s own Christian Craig.

Supercross FanFest, an event within itself, is also returning to San Diego with an expansive outside footprint that features unprecedented access to the sport’s biggest stars with an up-close and intimate view of their race bikes and team rigs.

Monster Energy AMA Supercross is the most competitive and highest-profile off-road motorcycle racing championship on the planet. Founded in America and sanctioned by the American Motorcyclist Association in 1974. Over 17 weeks, Supercross attracts some of the largest and most impressive crowds inside the most recognizable and prestigious stadiums in North America to race in front of nearly 1 million live fans and broadcast to millions more worldwide.

Also featured will be Monster Energy exhibitions, a Monster Energy Supercross – the Official Video Game 6 display where fans can play the game, an interactive FLY Racing bicycle pump track for the little ones, sponsor displays, photo opportunity setups, plus food and beverages.

As the name implies, FanFest is a festival for fans and has become a significant part of the Supercross experience. With the new setting at Snapdragon Stadium, the tailgate-style atmosphere will return, allowing fans to jump back and forth between the paddock and the stadium to watch practice and qualifying. FanFest passes are priced at $15 each.

TICKETS: Tickets and FanFest Passes will be available for purchase online at Ticketmaster.com 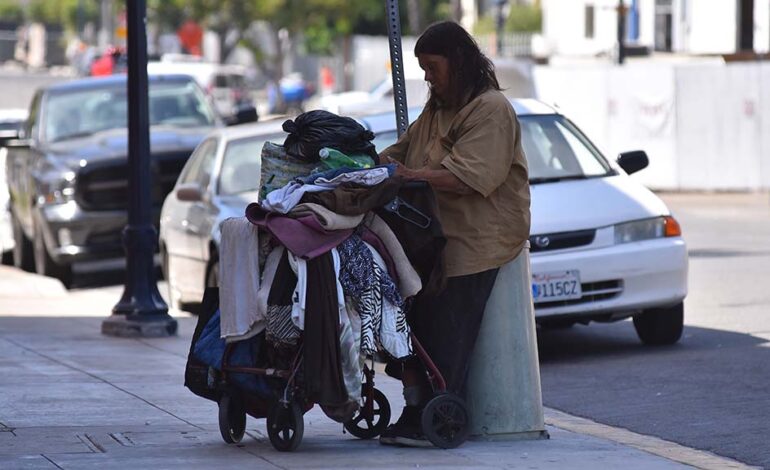 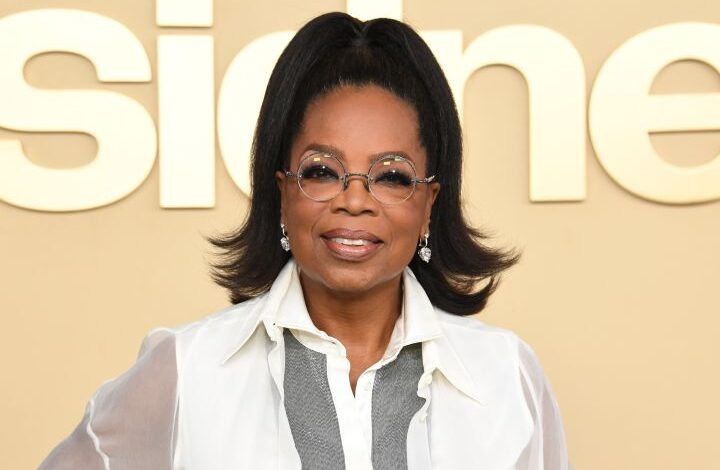