All Of The Spoilers For ‘The Lord Of The Rings: The Rings of Power’ Season 1, Episode 7

By ETCanada.com Staff.
Published: 9 mins ago
Last updated: 8 mins ago

Warning: spoilers for episode 7 of “The Rings of Power”.

ET Canada’s Morgan Hoffman joins Fred Kennedy and Marriska Fernandes LIVE on Wednesday, Oct, 12 at 8 p.m. ET to break down episode 7 of “The Lord of the Rings: The Rings of Power”.

Plus, the trio will share their predictions ahead of the season finale, streaming on Prime Video on Friday, Oct. 14th.


READ MORE:
‘Rings Of Power’ Promises ‘All Will Be Revealed’ In Season 1 Finale: Watch The Epic Trailer

At the beginning of episode 7 of “The Lord of the Rings: The Rings of Power”, Galadriel wakes up to find the Southlands decimated, which in turn begins her search for survivors.

She then bumps into Theo before setting off together through the forest to join the other survivors at Númenor’s camp.

Cut to the Harfoots, who are continuing their migration, and as the group catches up with Sadoc, they spot the volcanic debris that was laid to waste in the forest — which quickly makes them realize that something evil is coming.

The Stranger tries to use his magic to help, despite the opposition from Nori and Poppy. It soon becomes obvious he’s still getting a handle on his powers as a tree branch falls on Nori and Dilly, which prompts Sadoc to send The Stranger away.

However, the Harfoots are shocked to see that The Stranger’s powers have worked and brought the harvest to the barren land.


READ MORE:
‘The Lord of the Rings: The Rings of Power’ Episode 4 Primer

Episode 7 also brings an unsuccessful plea from Elrond to King Durin III in Khazad-dûm to have the Dwarves assist in saving the elves.

The King’s son, Durin IV, and Disa are heartbroken by this news, and Disa convinces Elrond and Durin IV to go against the King’s wishes.

As the episode progresses, the King finds Durin IV and Elrond in the mines and is completely outraged.
This triggers the King to strip Durin IV of his princedom and kick Elrond out of Khazad-dûm, despite the treasure they uncovered.

Elsewhere in the episode, Galadriel and Theo eventually reunite with the survivors. The audience learns that Bronwyn seeks a fresh start by traveling to “an old Númenóran colony.”

But then, Galadriel discovers her companion, King Halbrand, is injured, which immediately has her set off on a journey to Lindon to provide him with aid.

The episode wraps up with Adar, who still is in command of his forces and determined to seize control of whatever he can from his base in the newly scorched Southlands, or as Adar now calls it, “Mordor.”

Episodes 1 through 7 of “The Lord of the Rings: The Rings of Power” are available to stream on Prime Video. Tune in to the season finale on Friday, Oct. 14. 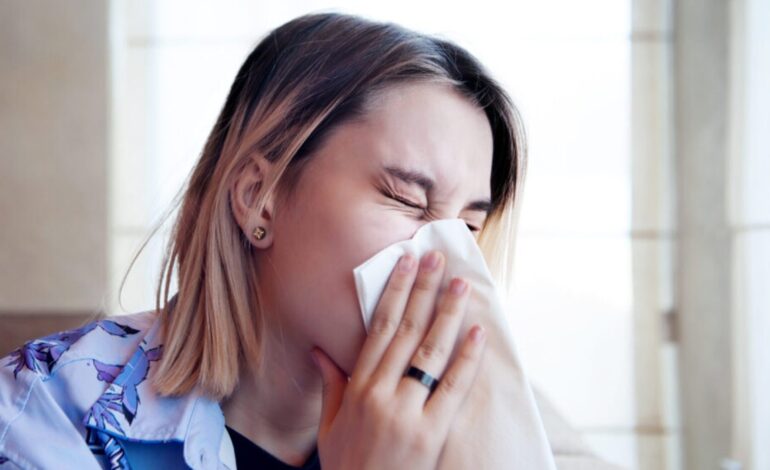 How to Increase Energy for Mothers to Keep Up with Children