Alicia Silverstone Strips Down For PETA Vegan Ad: ‘That’s How Much It Matters To Me’

Alicia Silverstone is baring it all on the line for veganism.

The actress is the model for PETA’s newest ad championing leather made from cacti, apples and mushrooms. The 29-foot PSA: “Don’t Be a Prick. Wear Vegan” will be displayed in Times Square in New York, and features Silverstone in nothing but her pair of faux leather boots.

“I never, ever, get naked in TV, in film, nothing.’ … But I’ve done it for PETA ’cause that’s how much it matters to me,” said the vegan star in a video filmed for the organization. “[T]he amount of resources, water, food, oil for transport, the amount of energy that goes into making leather is extraordinary. It’s just not sustainable. The Earth can’t handle it.”

Silverstone has been a longtime supporter of the organization and joins other stars who have worked with them including Penélope Cruz, Jenna Dewan, Taraji P. Henson, Eva Mendes, and Olivia Munn.

“My dream is to get these vegan, earth-friendly materials into the hands of famous designers,” she continued. “I’d rather go naked than wear animals.”

This isn’t the first time Silverstone has worked with the organization. She posed nude for their ads in 2020 as well, according to People.

The new ad is expected to go up on New Year’s Eve to greet the crowd waiting for the ball to drop. 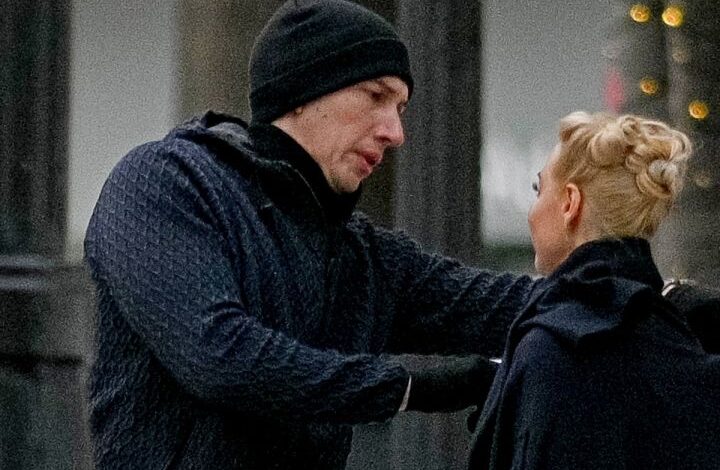