Alia Bhatt, Bollywood’s Darling, Completes A Decade In Films: ‘I Promise To Be Better’

By Divya Goyal.
Published: 9 secs ago

Indian film actress Alia Bhatt, 29, found herself trending Wednesday after completing 10 years in the film industry. The TIME100 Impact Awardee wrote in an Instagram post: “10 years today and I am so, so grateful. EVERY SINGLE DAY!!! I promise to be better – dream deeper – work harder! Thank you for the magic, love, love and only love.”

Ten years ago, Bhatt launched her Bollywood career with “Student Of The Year,” along with actors Varun Dhawan and Sidharth Malhotra. Her mentor Karan Johar backed the project. Bhatt, born to two prolific Bollywood film personalities — filmmaker Mahesh Bhatt and actress Soni Razdan – has come a long way since then.

Her debut movie “Student Of The Year” was just that — Bhatt’s introduction to Bollywood, where she got a chance to showcase her talent, glamour and (of course) dance skills! But it was her second film that changed her narrative. In the 2014 film “Highway”, Bhatt played the role of a girl abducted a day before her wedding and while in captivity, she develops a close bond with her kidnapper. She played the part of a Stockholm syndrome victim and impressed film critics and naysayers alike.

With her next couple of films “Humpty Sharma Ki Dulhania” and “2 States” she returned to the rom-com genre but again, she stumped the cinephiles with her engrossing performances in “Udta Punjab”, “Dear Zindagi” and “Raazi”.

From a migrant worker trapped in a drug trafficking ring (“Udta Punjab”) to initiate an essential dialogue on mental health in “Dear Zindagi” and the positioning of the extraordinary story of an Indian spy in “Raazi”, Bhatt aced all the parts. She also featured in the critically-acclaimed “Gully Boy” opposite Ranveer Singh.

Bhatt did also star in a few critically panned movies, such as “Kalank” and “Sadak 2”. But she redeemed her image with her excellent performance in this year’s “Gangubai Kathiawadi”, based on the true story of a brothel madam in India, who stood for the education and rights of the children of sex workers. Critics loved Bhatt’s performance as the brothel matriarch in the film, which was adapted from the S. Hussain Zaidi book “Mafia Queens of Mumbai”. The film premiered at the Berlin International Film Festival and it became the top non-English film in 25 countries on Netflix globally.

In the same year, she appeared in a small role in Indian filmmaker SS Rajamouli’s magnum opus “RRR”, which created waves across India. She also starred in “Brahmastra Part I: Shiva” along with her actor husband Ranbir Kapoor. The latter film did not impress the critics but it performed well at the box office overseas.

However, Bhatt’s crowing jewel of 2022 is Netflix’s “Darlings”, which also marked her debut as a producer. Bhatt played the role of a woman who decides to turn the tables on her abusive husband after he pushes her down the stairs, killing their unborn child. “Darlings” cemented Bhatt’s victory in 2022 despite the “Brahmastra” debacle.

This year has been extra special for the actress, who completed filming her first Hollywood film, “Heart of Stone”. In the movie, she co-stars with Gal Gadot and Jamie Dornan. “It was my first Hollywood big English picture experience and I had quite a task at hand because I was shooting for the first time an action movie,” Bhatt told Variety.

“I had such a lovely time shooting with Gal, with Jamie Dornan and with my director Tom Harper. I think we’re onto something pretty cool with “Heart of Stone” and I can’t wait for the world to see it,” she added.

Looking ahead in Bollywood, she’s set to star in “Rocky Aur Rani Ki Prem Kahani” which reunites her with her “Student Of The Year” director Karan Johar and “Gully Boy” co-star Ranveer Singh. 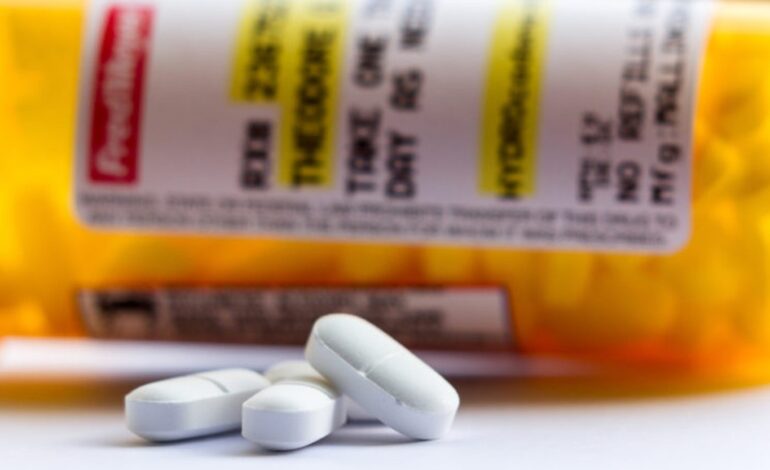 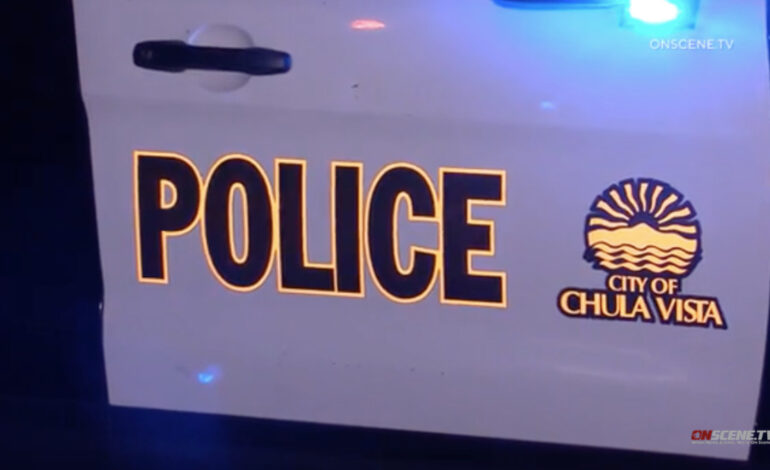