After staging an unlikely musical theater show in New York this month- Slanted! Enchanted!: A Pavement Musical- it’s been announced that the production is part of an unorthodox feature film on the popular indie-rockers, as per a profile in the New Yorker this week.

Although there aren’t many details surrounding the project, the film will reportedly be a mix of footage from the stage musical and its creation, along with biopic and documentary elements.

The movie is also reportedly based on an obscure directive from Stephen Malkmus, who was the band’s primary songwriter, lead singer and guitarist. According to profile writer, Hannah Seidlitz, Perry, who helmed Pavement’s “Harness Your Hopes” video and a handful of charming movies starring Elisabeth Moss, “wasn’t interested in hiring a documentary filmmaker. He wanted to hire a screenwriter. But he didn’t want a screenplay.”

The upcoming film is described as something Perry wrote that is “legitimate, ridiculous, real, fake, idiotic, cliché [and] illogical.”


READ MORE:
Naomi Ackie Details The Technical Challenge She ‘Had To Work On’ Playing Whitney Houston In Her Upcoming Biopic

“You take the Todd Haynes Bob Dylan movie, the Scorsese documentary, the Pennebaker documentary, and the movie Dylan himself directed that everyone hates [“Renaldo and Clara”], and put them all in a blender.”

A release date for the film has yet to be set. 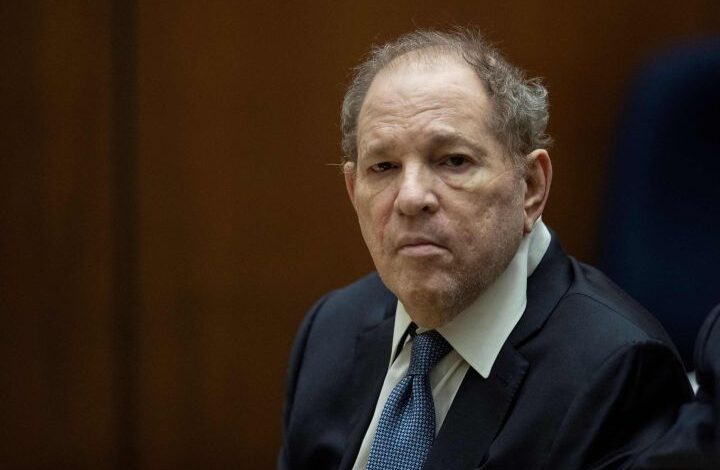 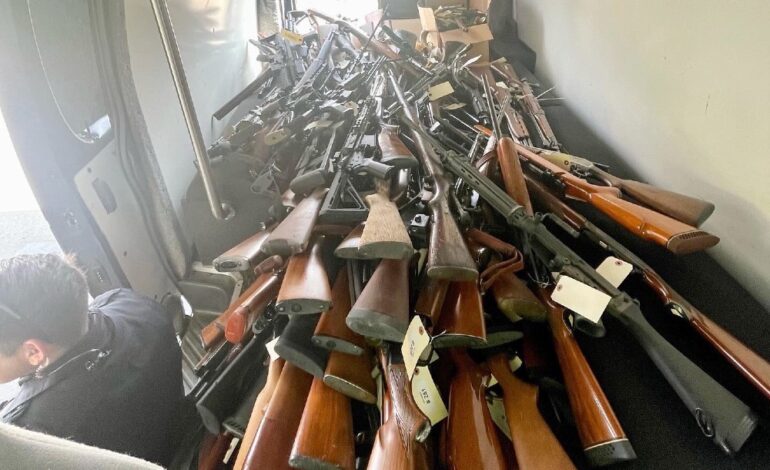