By Miguel A. Melendez, ETOnline.com.
Published: 40 secs ago

The former New York Yankees star took to Instagram on Saturday and posted a photo of him with the 42-year-old fitness guru/registered nurse. Rodriguez, 47, and Cordeiro were romantically linked back in October, when photographers spotted them out in New York City.

Fast forward to now, the relationship appears to be getting serious, as Cordeiro spent time with Rodriguez and his two daughters — Natasha, 18, and Ella, 14 — at a Christmas party in the Big Apple. Rodriguez captioned the post, “From our hearts to yours, Merry Christmas.”

A-Rod later took to his Instagram Stories and posted two more photos with Cordeiro, including one post set to Mariah Carey’s “All I Want For Christmas Is You.” The couple posed in front of a gigantic Christmas tree. In a second post, Rodriguez, Cordeiro and his daughters huddled together for another sweet snap.

Rodriguez, of course, dated Jennifer Lopez dated for years and were even engaged. In March 2021, speculation of their split emerged, but a source told ET shortly after that the two remained a couple and were “working through things.” A month later, on April 15, they officially announced their breakup in a joint statement.

“We have realized we are better as friends and look forward to remaining so,” the statement partly read.

Back in October, Rodriguez appeared on Chris Wallace’s CNN show, where the veteran journalist asked him point-blank, “Honestly does it bother you that, within days after you broke up, that she was back to seeing Ben Affleck and that she ended up getting married to him, not you?”

“First of all, I would say I’m glad I’m not gonna ever be a presidential candidate because you would hammer me,” Rodriguez said. “With Jennifer, look, It was a good experience and I wish her and the children — who are smart and beautiful and wonderful — I wish them the very best.”

Derek Jeter Reveals Where He Stands With Alex Rodriguez Today 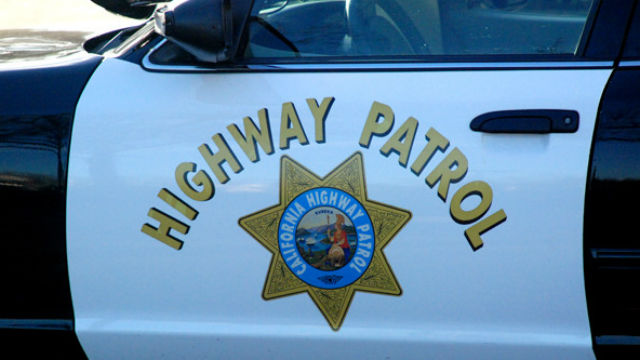 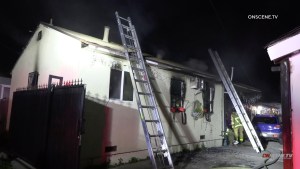