Fans cheered the San Diego playoff team, waving pink rally towels and chanting: “We believe that we will win.” At least one female fan displayed a goose.

But instead of “Beat L.A.,” the shout was “Beat Chicago.”

A day after the Padres ended Dodgers hopes, the San Diego Wave did the same for the Red Stars in their National Women’s Soccer League playoff match Sunday at Snapdragon Stadium.

The Wave punched its ticket to the NWSL semifinals with a 2-1 victory, fighting back from a one-goal deficit with a 67th-minute goal from Emily Van Egmond and an overtime game-winner from Alex Morgan in the second extra time period.

San Diego thus earned a trip to face the No. 2 Portland Thorns on Sunday for a chance to compete in the 2022 NWSL Final.

Before a crowd of 26,215 that included Padres players, Mayor Todd Gloria and U.S. Rep. Sara Jacobs, the Wavebroke the NWSL Playoff attendance record. The previous record was set hours earlier by the Houston Dash with 21,284 fans at PNC Stadium.

San Diego now holds both the NWSL Playoff attendance record, as well as the NWSL regular season record of 32,000 broken on Sept. 17.

The Red Stars, dominating the first half, took an early lead in the 10th minute with a shot from outside the box — past Wave goalie Kailen Sheridan.

San Diego head coach Casey Stoney said Sheridan has “dug us out of big holes this season and it was the team’s turn to dig her out of a hole, and I’m so glad they did it.”

“I thought we deserved” the victory, Stoney said. “If I’m honest, I think the second half, the amount of chances we created and didn’t take, I thought it was going to be a turning point in our season really, but that’s why to me Alex is MVP. Because in big moments, she turns up.

“So massively proud, but never to get too high. We’ve got to now recover and refocus, and we’ve got the semi-finals to play.”

Wave’s equalizer came in the 67th minute from Emily Van Egmond in the center of the box. Sofia Jakobsson started the play by letting the ball run through her legs to fake out and beat the Chicago defender before making a solo run down the line to the away side box.

Jakobsson then passed the ball to Morgan who attempted a shot before the ball landed perfectly in place for Van Egmond to score her first goal of the 2022 season.

After finishing the 90 minutes even 1-1, San Diego entered 30 minutes of overtime.

Amirah Ali came on in the 103rd minute, and just one minute later, nearly scored the game-winning goal with a shot that went just inches right after beating out Chicago defenders inside the box.

After applying more pressure and persistence, San Diego’s game-winning goal came in the 110th minute as Morgan — coming off an injury break — electrified the crowd with a long shot from the corner of the box.

Said Morgan: “We really wanted the goal and felt like the momentum was on our side after it kind of had shifted. We were going wave after wave, no pun intended, and I felt like throughout the game a lot of my shots were being blocked, so this one I got the opportunity to go low and hard to the far post.

“I just took my opportunity and there is just no better feeling than winning a playoff game in front of your home fans.”

Added: Van Egmond: “We’ll go to Portland, and we will review them. Huge credit to the team, the camaraderie of this team is something special and the girls showed tremendous fight tonight and I just couldn’t be prouder.”

With the victory, the first-year club continues playoff action on Sunday, October 23, against the Portland Thorns for the NWSL Semi-Final, kicking off at 2 p.m. PT.

“The atmosphere tonight was incredible,” Morgan said. “It was so much fun to play in front of our fans for one last time this season. We are ready to go to Portland now after we recover our legs from playing 120 minutes.”

As the first expansion team in league history to make the NWSL playoffs, Wave looks for a spot in the NWSL Final Oct. 29 in Washington, D.C. 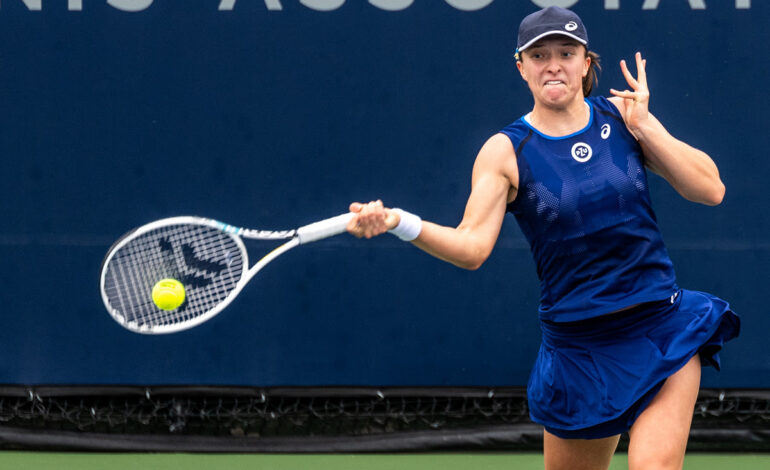 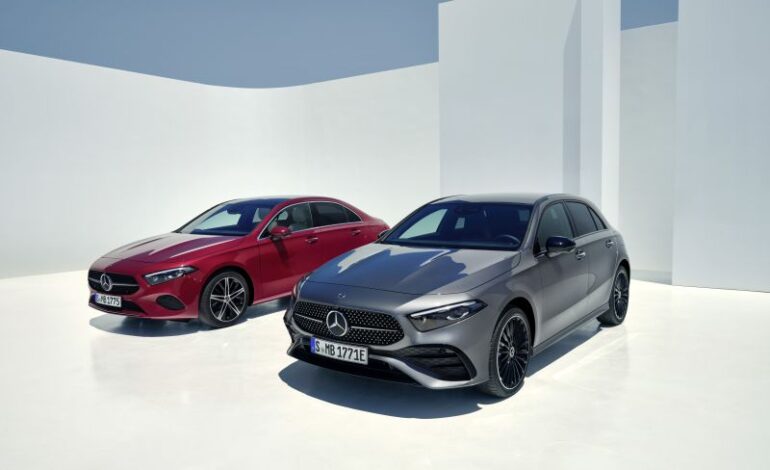 Should You Buy a Mercedes-Benz?