“It’s a little overwhelming — the information that was in the report — but also I just feel for every NWSL player, current or former, that has either have been victim of this misconduct, abuse or harassment, or has been on a team where they have seen this occur,” she told a press conference Friday ahead of the team’s first playoff game Sunday.

The report, released 11 days ago, revealed a league in which “abuse and misconduct — verbal and emotional abuse and sexual misconduct — had become systemic, spanning multiple teams, coaches and victims.”

More than 200 interviews were conducted for the report by former U.S. Attorney General Sally Yates, including current and former players, coaches, owners and front office staff.

Morgan said Friday that players are trying to emotionally process details of the report on abuse at the professional and youth levels.

“We’re trying to all heal while at the same time look at postseason, and this playoff game, and it’s a lot to digest in a short period of time, but I think players are doing their best to do that,” Morgan said.

Team records show that at least seven Wave players previously played for teams where the accused have coached.

“There’s really no way to sugarcoat things,” Morgan said at a press conference. “It’s kind of been really tough. She added that the report has created a lot of conversation within the organization.

Morgan, a longtime advocate of players rights and equal pay, said discussions have taken play with the San Diego club to put safety protocols into effect.

Player safety needs to be a top priority, she said, adding, “Now we’re looking at, you know, who was directly involved in this behavior and making sure that those are held accountable including the owners that really tried to brush a lot of this abuse and harassment under the rug.”

Jill Ellis, president of the Wave and former coach of the U.S. women’s national team, was mentioned in the report as a person who had been informed of abuse accusations in past years.

Some people on social media have called for Ellis to step down. Ellis was not mentioned at Friday’s press conference.

“It’s been a difficult couple of weeks; I won’t shy away from that,” she said. “We have to acknowledge the history of the league and the experiences the players that have had, and especially some of these players in this environment.”

Stoney said she is confident that she and the staff have created a space that is safe and fun for the players.

Morgan’s comments come two days before her club’s playoff match against No. 6 seed Chicago Red Stars in the quarterfinals Sunday at Snapdragon Stadium.

San Diego Wave FC has a chance to become the first expansion franchise to win the NWSL title in its inaugural campaign.

The match, set for a 7 p.m. kickoff, airs live on CBS Sports Network and internationally on the NWSL’s Twitch channel.

After selling out Snapdragon on Sept. 17, with 32,000 fans, the club looks to pack the stadium again with tickets on sale now.

“Our first ever season to be in the playoffs is a huge achievement by the club and the players and the staff,” said Wave head coach Casey Stoney.

Stoney gave an update of player injuries. Abby Dahlkemper won’t be available and Morgan with a knee injury and forward Taylor Kornieck, with an ankle injury are questionable for Sunday’s match.

“Both of them have, you know, been seriously injured,” Stoney said, “so we’re still working day by day.”

In response to the Yates report, Chicago players and the club’s board of directors have called for the removal of Arnim Whisle, the majority owner of the Red Stars.

These award winners will be announced in the days surrounding the 2022 NWSL Championship, set to kick off at 5 p.m. Pacific Oct. 29 at Audi Field in Washington, D.C.

Players throughout the season have praised Stoney and her coaching style.

“I think it’s shocking that we even have to talk about protecting players and safety,” the coach said. “I care for them and value them no matter whether they play one minute, no minute or 90 minutes.”

At the same time, she recognizes that player abuse isn’t solely a soccer issue and players are in solidarity with other female athletes.

Findings in the report include:

Recommendations in the report: 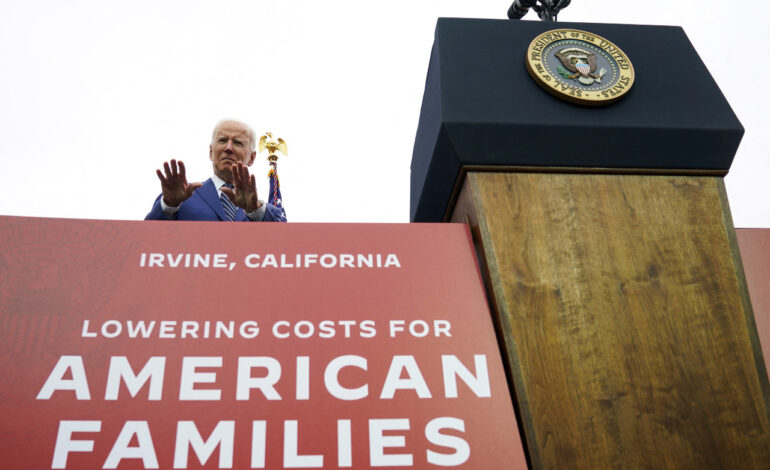 Biden Points to Victories Over ‘Big Pharma,’ Warns That Republicans in Congress Aim to Roll Them Back 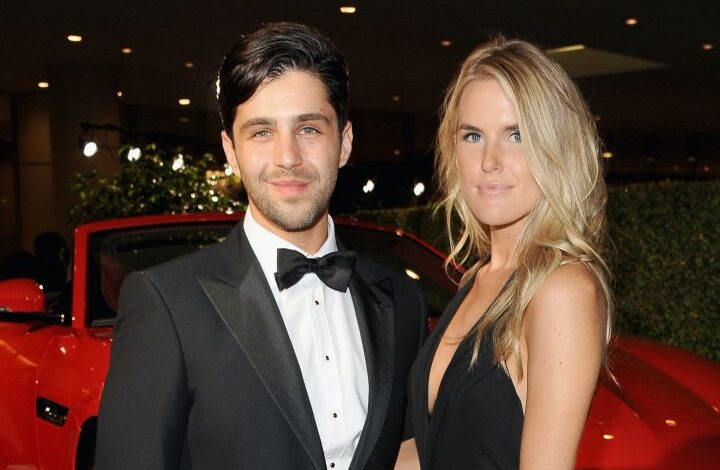