By Becca Longmire.
Published: 4 mins ago
Last updated: 22 secs ago

Alec Baldwin’s lawyer is speaking out amid reports suggesting the actor could potentially face charges over the fatal “Rust” shooting that killed cinematographer Halyna Hutchins.

Baldwin has insisted that he did not pull the trigger, although he was holding the gun at the time of the tragic October 21, 2021 incident on the New Mexico film set.

She shared, according to People: “We are within weeks, if not days, of receiving the final report from the sheriff’s office.”

Carmack-Altwies added that “it’s become apparent that we will be potentially charging between one and four people with criminal charges, and each of those charges will probably include some variation of our homicide statute.”

Baldwin’s lawyer, Luke Nikas of Quinn Emanuel, then told People in a statement on Monday: “Some media reports today draw false conclusions based on a letter from the Santa Fe Dist. Attorney.

“The D.A. has made clear that she has not received the sheriff’s report or made any decisions about who, if anyone, might be charged in this case,” the statement continued.


READ MORE:
Alec Baldwin Reveals He’s Been ‘Fired’ From Acting Jobs Due To ‘Rust’ Shooting: ‘Taken Years Off My Life’

“And during my communications with the D.A.’s office just a few weeks ago, after the August 30 funding request was submitted, I was told that it would be premature to discuss the case because they had not yet reviewed the file or deliberated about their charging decision.

“It is irresponsible to report otherwise. The D.A.’s office must be given the space to review this matter without unfounded speculation and innuendo.”

People reported that the board of finance had since approved $317,750 of the emergency funding request. 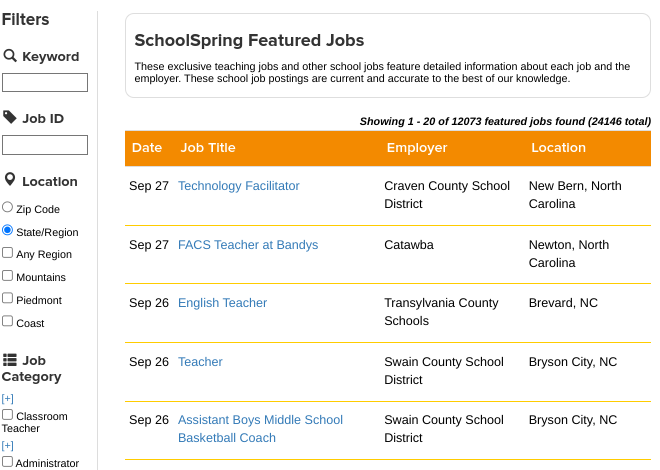 So, How Are Those Vacancies Going?