By Sarah Curran.
Published: 13 secs ago

Alec Baldwin won’t face charges for the shooting of “Rust” director Joel Souza, who was injured after the gun that the actor was holding went off during rehearsals for the movie.

Cinematographer Halyna Hutchins died after being hit by the same bullet when the tragic incident occurred in October 2021.

While Baldwin will be charged with with involuntary manslaughter in the case of Hutchins’ death, the Santa Fe District Attorney’s Office said that there was “no crime” when it comes to Souza, according to TMZ.

The D.A. the told the outlet that the only way to characterize the shooting of Souza is an “unintentional battery” and “no such thing exists”.

The BBC reported that the film’s armourer, Hannah Gutierrez Reed, would also be charged with involuntary manslaughter.

While Baldwin was holding the gun at the time of the shooting, he maintains that he never pulled the trigger. 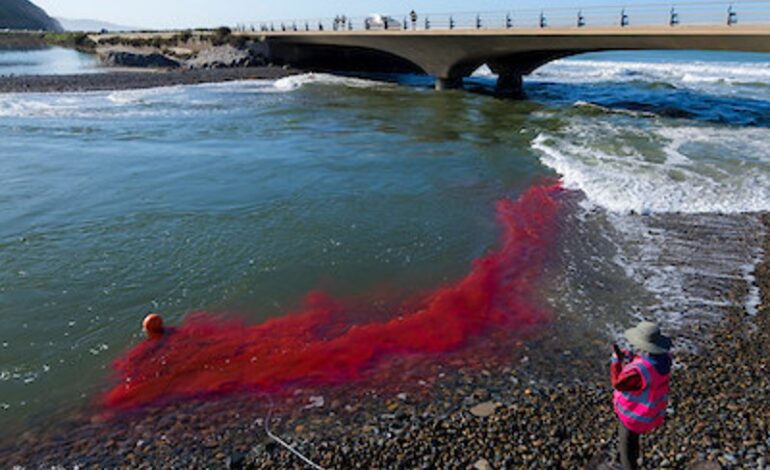 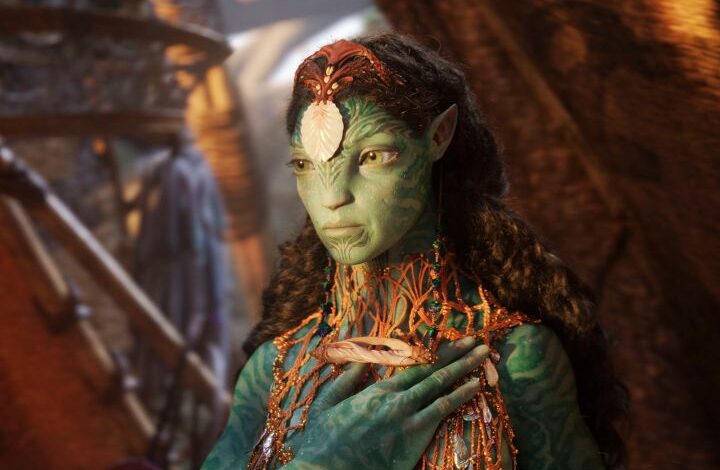 ‘Avatar: The Way Of Water’ Tops $2 Billion At The Box Office