Alec Baldwin is set to be charged with involuntary manslaughter after the tragic shooting of cinematographer Halyna Hutchins on the “Rust” set in October 2021.

While the actor was holding the gun at the time of the shooting, he maintains that he never pulled the trigger.

According to the BBC, the film’s armourer, Hannah Gutierrez Reed, will also be charged with involuntary manslaughter.

The shooting occurred after Baldwin had been rehearsing for a scene for the film at a ranch near Sante Fe, New Mexico on Oct. 21, 2021.

The movie’s director Joel Souza was also injured in the shooting, but prosecutors insisted no charges would be filed regarding that.

Santa Fe’s District Attorney Mary Carmack-Altwies confirmed on Thursday that charges would be filed against Baldwin and Gutierrez Reed by the end of the month.

She said in a statement, “Actor and producer Alec Baldwin and armourer Hannah Gutierrez-Reed will each be charged with two counts of involuntary manslaughter.

“After a thorough review of the evidence… I have determined that there is sufficient evidence.

“On my watch, no one is above the law, and everyone deserves justice,” she continued.

Baldwin has spoken about the tragic incident on numerous occasions, telling “The Chris Cuomo Project” YouTube series in August that despite a lot of the focus being on his actions on set, the “real” victim was Hutchins.

“To focus on one thing — I am not the victim here. Things for me are going to get better, cleared up. I am 1000 per cent sure. Nothing is going to bring this woman back. She’s dead. She has a little boy,” he said. “This is the real tragedy. Everything we’ve said doesn’t matter – me, the press. My point is, the real tragedy is here is what happened to this woman.” 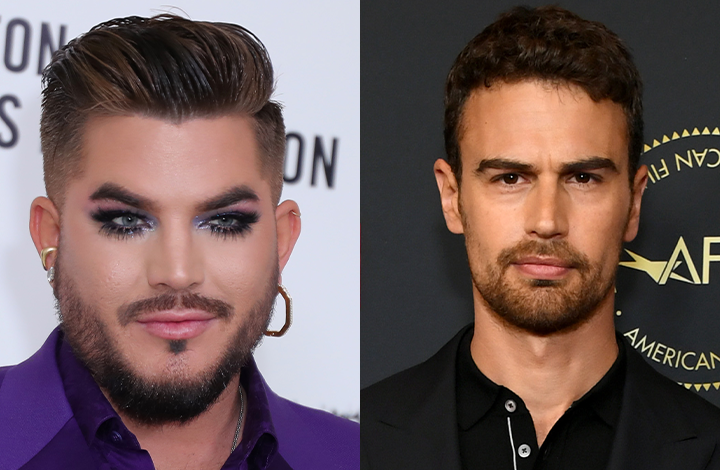 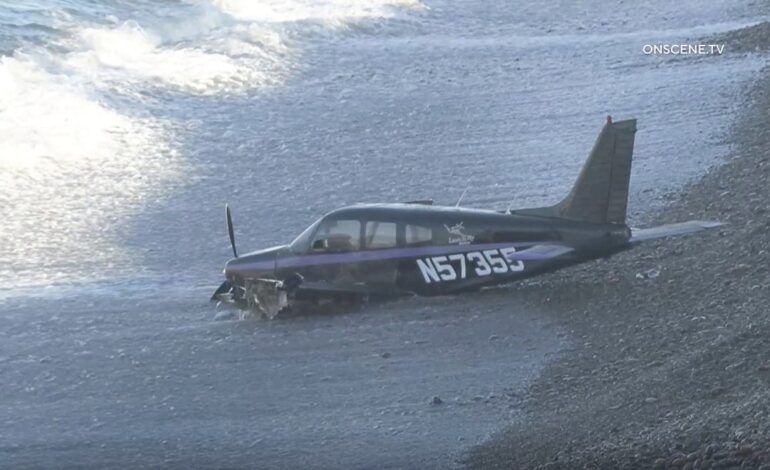