Actor/producer Alec Baldwin and the armorer on the film “Rust” will be charged with two counts of involuntary manslaughter stemming from the on-set shooting death of cinematographer Halyna Hutchins in 2021, New Mexico prosecutors announced Thursday.

According to New Mexico First Judicial Attorney Mary Carmack-Altwies, the film’s assistant director, David Halls, has signed a plea agreement to the charge of negligent use of a deadly weapon. The deal calls for him to receive a suspended sentence and six months probation.

Baldwin and Gutierrez-Reed have both repeatedly denied any wrongdoing in the shooting, which occurred inside a church building on the set of the Western film “Rust” near Santa Fe. Baldwin fired the fatal shot from a prop gun while helping Hutchins, 42, and director Joel Souza set camera angles for a scene. The actor, who was also a producer on the film, has insisted he was told the gun was “cold,” or contained no live rounds. He has also insisted that while he pulled back the hammer on the weapon, he never pulled the trigger.

“Mr. Baldwin had no reason to believe there was a live bullet in the gun — or anywhere on the movie set,” Nikas said. “He relied on the professionals with whom he worked, who assured him the gun did not have live rounds. We will fight these charges, and we will win.”

Attorneys for Gutierrez-Reed have also denied that she did anything wrong, even suggesting that others on the set tried to “sabotage” the production by mixing live rounds with blanks. Following an occupational-safety investigation into the shooting that led to a fine against the production company, attorneys for Gutierrez-Reed noted that the probe determined that she “was not provided adequate time or resources to conduct her job effectively.” They also noted that film producers “failed to call Hannah in to perform her armorer duties and inspect the firearm right before its use in the impromptu scene with Baldwin. As we have stated before, had anyone from Production called Hannah back into the church before the scene to consult with her, this tragedy would have been prevented.”

The charges against Baldwin and Gutierrez-Reed will be filed by the end of the month, Carmack-Altwies said.

“After a thorough review of the evidence and the laws of the state of New Mexico, I have determined that there is sufficient evidence to file criminal charges against Alec Baldwin and other members of the `Rust’ film crew,” Carmack-Altwies said in a statement. “On my watch, no one is above the law, and everyone deserves justice.”

“If any one of these three people — Alec Baldwin, Hannah Gutierrez- Reed or David Halls — had done their job, Halyna Hutchins would be alive today. It’s that simple,” said Andrea Reeb, the special prosecutor appointed by the DA to the case. “The evidence clearly shows a pattern of criminal disregard for safety on the `Rust’ film set. In New Mexico, there is no room for film sets that don’t take our state’s commitment to gun safety and public safety seriously.”

It was not immediately known when Baldwin and Gutierrez-Reed will appear in court in New Mexico. Prosecutors said the charges will be filed “before the end of the month,” after which the defendants would be summoned for an initial appearance, which could be done virtually, followed by a preliminary hearing to determine if there is enough evidence for the case to proceed to trial.

There was no immediate response to requests for comments from attorneys for either defendant.

The shooting led to an array of lawsuits against the film’s producers – – including Baldwin — and a series of countersuits.

Baldwin himself filed a lawsuit targeting Halls, prop master Sarah Zachry and Seth Kenney and his company, PDQ Arm & Prop, which supplied prop weapons and ammunition to the production.

The film’s script supervisor, Mamie Mitchell, has sued Baldwin and other crew members, saying she suffered emotional distress due to her proximity to the shooting. She was standing next to Hutchins when the shot was fired.

Hutchins’ husband and son filed a wrongful-death lawsuit against the film company, saying the production was plagued by safety issues, citing messages and emails circulated among crew members. A tentative settlement of the suit was reached late last year for an undisclosed amount. The settlement includes a provision that would allow production on the film to resume this year.

On the morning of Hutchins’ death, “the safety dangers of the production had reached a crisis point,” according to the 29-page suit. “The local camera crew members were so upset by the producers’ utter disregard for … safety that they protested the safety conditions by going on strike.”

The lawsuit alleged that Baldwin and the film’s producers had disregarded at least 15 “industry standards” for gun safety on film sets. The “totality of evidence is just overwhelming,” attorney Brian Panish said at the time.

Panish on Thursday issued a statement thanking New Mexico authorities for their investigation and pursuit of charges “for the killing of Halyna Hutchins with conscious disregard for human life.”

“Our independent investigation also supports charges are warranted,” Panish said. “It is a comfort to the family that, in New Mexico, no one is above the law. We support the charges, will fully cooperate with this prosecution, and fervently hope the justice system works to protect the public and hold accountable those who break the law.”

Last year, the state of New Mexico announced a nearly $140,000 fine against the film’s production company over the shooting. The state’s Occupational Health and Safety Bureau determined firearm-safety procedures were not being followed on the set, and concluded that producers showed “plain indifference to employee safety.”

“Our investigation found that this tragic incident never would have happened if Rust Movie Productions, LLC had followed national film industry standards for firearm safety,” New Mexico Environment Cabinet Secretary James Kenney said in a statement when the fine was announced. “This is a complete failure of the employer to follow recognized national protocols that keep employees safe.”

Sheriff’s investigators determined that live ammunition was found on the set, mixed with blanks that are traditionally used in film production.

Hutchins’ death led to industry-wide calls for improvements in on-set safety, particularly in regards to the use of firearms. 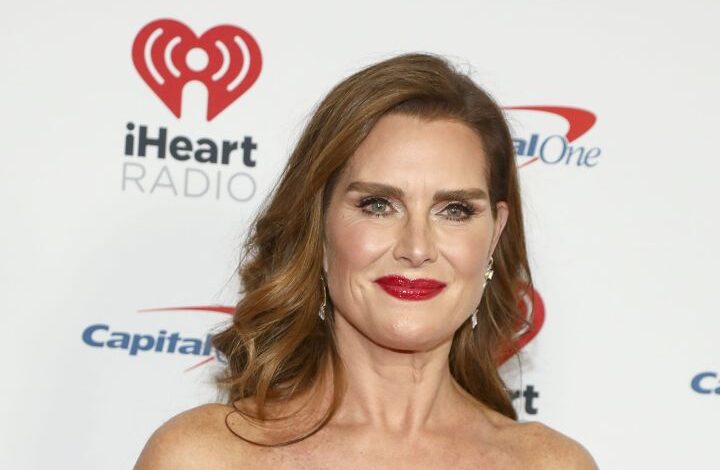 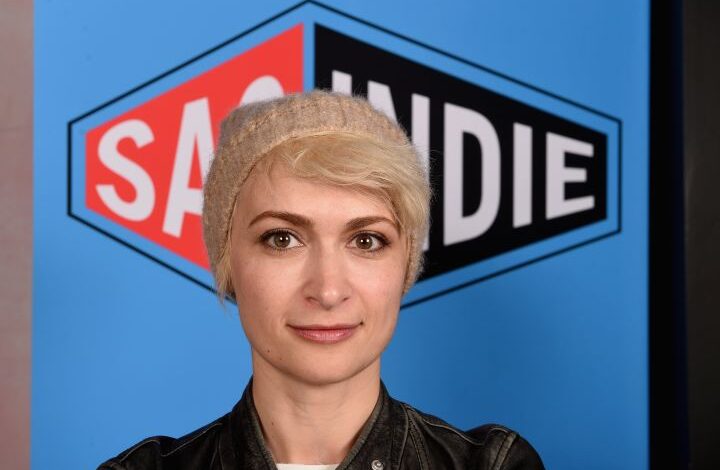