Social media users weren’t sure what to think of Alec Baldwin’s first personal social media post since it was revealed that he was set to be charged with involuntary manslaughter after the tragic “Rust” shooting in October 2021.

Cinematographer Halyna Hutchins died on set after a gun that the actor was holding went off during rehearsals for the movie.

A few days after the charges were announced, Baldwin took to Instagram on Sunday to share a photo of his wife Hilaria and their son Leo, 6, who was giving his mom a back rub.


READ MORE:
Alec Baldwin Will Not Be Charged For Shooting Of ‘Rust’ Director Joel Souza

Baldwin captioned the post, “The old ‘let me give you a back rub’ ploy.”

The actor’s followers criticized the snap, with one person writing: “Posting this is really bad timing.”

Another added, “This caption is disgusting”

One said, “Does anyone else think this is creepy af with the caption? Pic is sweet. Caption makes it weird.”

A fourth person posted, “This caption isn’t ok. At all.”


READ MORE:
Halyna Hutchins’ Family Says ‘No One Is Above The Law’ As Alec Baldwin Faces Involuntary Manslaughter Charges Over ‘Rust’ Shooting

Baldwin has stayed quiet on social media about the charges he’s facing. “Rust” director Joel Souza was also injured in the shooting, but prosecutors insisted no charges would be filed regarding that.

The BBC reported that the film’s armourer, Hannah Gutierrez Reed, would also be charged with involuntary manslaughter.

While the actor was holding the gun at the time of the shooting, he maintains that he never pulled the trigger.

Nikas insisted, “Mr. Baldwin had no reason to believe there was a live bullet in the gun — or anywhere on the movie set.

“He relied on the professionals with whom he worked, who assured him the gun did not have live rounds. We will fight these charges, and we will win.” 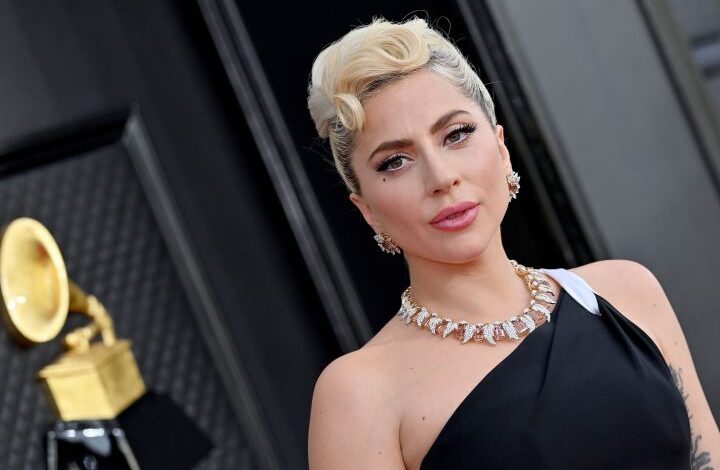 Why Lady Gaga Has Recently Been ‘Laying Low’ 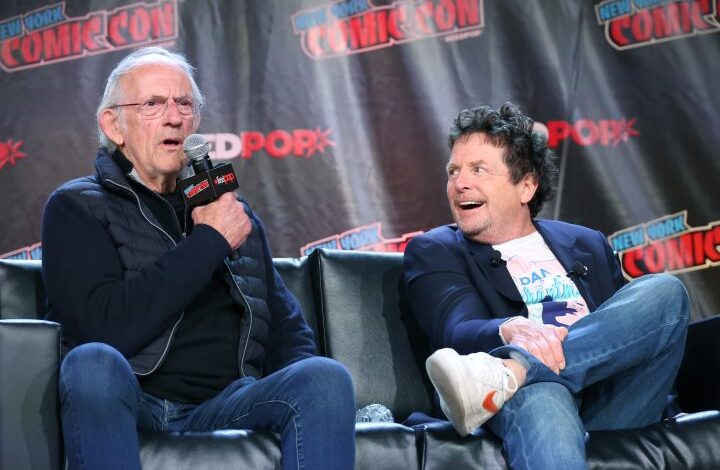