Alanis Morissette and Olivia Rodrigo are getting back together again.

The two singers will be taking the stage to perform a tribute to Carly Simon for her Rock and Roll Hall of Fame Induction, at the ceremony taking place Nov. 8, Exclaim reported.

Back in September, Rodrigo inducted Morissette into the Canadian Songwriters Hall of Fame.

Simon was announced as one of this year’s inductees back in May, alongside Eminem, Duran Duran, Lionel Richie, Eurythmics, Pat Benatar and Dolly Parton.

Morissette and Rodrigo will perform Simon’s most famous hit, the 1972 single “You’re So Vain”, which has for years generated speculation about who the song is about.

Simon has stated that the song is actually about three different men, naming actor Warren Beatty as one of them.

The classic breakup track was a clear inspiration for Morissette, whose on ’90s hit “You Oughta Know” made her a superstar, as well as Rodrigo, whose 2021 album SOUR was full of breakup songs.

In May, Rodrigo brought Morissette onstage at a concert in Los Angeles to duet “You Oughta Know”. 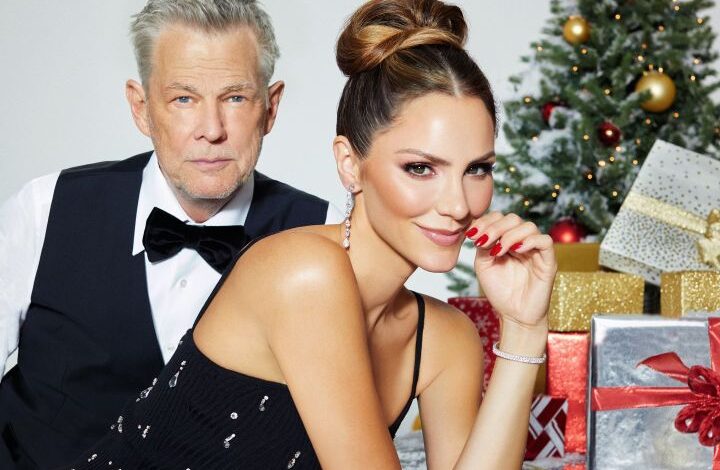