By Mona Khalifeh‍ and Rachel McRady, ETOnline.com.
Published: 16 secs ago

Al Roker is back on the Today show following his two-month absence due to health issues. Roker made his return Friday after being hospitalized in November due to blood clots in his lungs and leg, and again in December.

On Today, Roker’s co-hosts, Savannah Guthrie and Hoda Kotb, were overjoyed to announce his return.

“I’m sorry but the tears are already flowing. Al Roker is back,” Guthrie said at the start of Friday’s show. “To say we have missed you doesn’t even describe it. We are nothing without you here.”

Roker came out onto the Studio 1A set, giving both Guthrie and Kotb hugs.

“The crew is weepy. The crowd outside, they’ve been bummed every day we’ve walked out there. They’re like, ‘Where is Al?’” Kotb quipped.

As for the 68-year-old weatherman, he was back to his usual antics, telling his co-hosts, “I have missed you guys so much. You are like my second family, and it’s just great to be back and wearing pants. Fun, it’s so much fun.”

He then went on to joke that the studio lights were blinding him before promising to be back later in the broadcast to cover the weather.

The countdown is finally over. Al is back in studio with us for the first time in more than two months! 😭❤️ pic.twitter.com/rvPbuxCcEf

Later in the broadcast, Roker reported the weather, addressing viewers, saying, “Thank you so much for you at home, the thoughts and prayers for our family. It meant the world to us, believe me.”

After his co-hosts cheered him on following his weather report, Roker quipped, “It was fun. I’ve been sitting at home drinking coffee and watching Dylan [Dreyer] do the weather.”

Back in November, Roker wrote on Instagram that he was “fortunate to be getting terrific medical care and on the way to recovery” amid hospitalization. Following his initial release, Roker had to return to the hospital due to complications.

Due to his health issues, the famed anchor missed his first Macy’s Thanksgiving Day parade in two decades, and the lighting of the Christmas tree at Rockefeller Center.

Earlier this week, Kotb and Guthrie excitedly announced that the beloved weatherman will be making his return alongside them at Studio 1A on Friday.

“Back and better than ever,” Guthrie told ET’s Rachel Stern of Roker on Wednesday at the New York Stock Exchange. “Al is the lifeblood of this show, he’s the heartbeat. I mean, it just doesn’t work without Al. We love him so much, we miss him so much. He went through this period that was difficult and he did it in his trademark way where he’s always smiling, always upbeat, and he is roaring to come back. He is ready.”

After returning home from the hospital, Roker discussed his hospitalization with his Today show colleagues via Zoom, calling the recovery process “a tough slog.”

“Listen, it’s been a tough slog. I’m not going to deny this. It’s been the hardest one yet,” he said of time in the hospital. “You know, I’ve had my share of surgeries, but it gives you a profound sense of gratitude for this outpouring of prayers and thanks. I’m a very fortunate person.”

Al Roker Set to Return to ‘Today’ After Hospitalizations 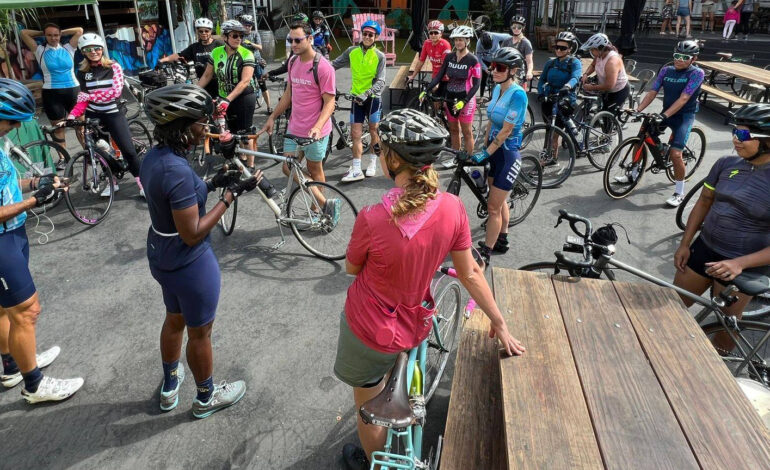 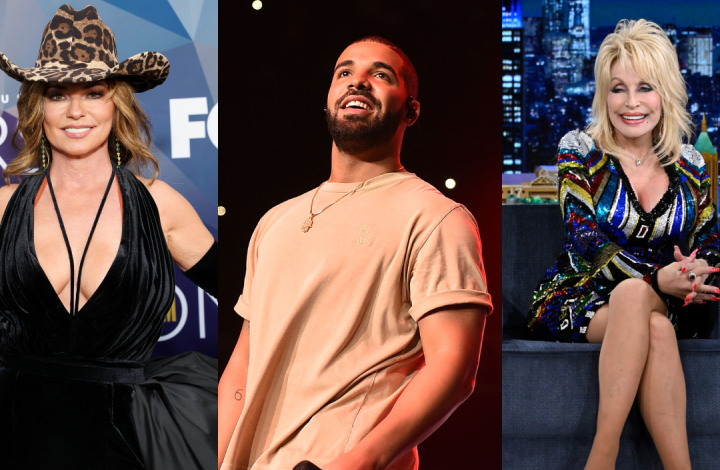