Al Roker is on the mend! On Monday’s “Today” show, the 68-year-old weatherman called in via Zoom to give his co-anchors an update on his health after he returned from the hospital last week.

“It’s good to be home. It’s good to see your faces,” Roker said, smiling with his new salt and pepper mustache.

As for his recent health struggles, Roker got candid, saying, “Listen, it’s been a tough slog. I’m not going to deny this. It’s been the hardest one yet. You know, I’ve had my share of surgeries. But it gives you a profound sense of gratitude for this outpouring of prayers and thanks. I’m a very fortunate person.”

As for when he will return to the NBC morning show, Roker shared that he still has more healing to do.

Roker said that despite the setbacks he feels “good” and “strong,” and that every day he’s feeling “a little bit better.”

“I made dinner last night,” he shared. “It’s going to be a little bit of a slog. But a lot of people have to deal with a lot more with a lot fewer resources, so I’m very fortunate, very blessed to be able to have the resources I’ve had.”

Roker noted that his journalist wife, Deborah Roberts, and daughters Courtney and Leila have been by his side, adding that his son, Nick, is returning from college shortly.

“What’s been great, when the doctors come in, [Deborah’s] journalistic chops… she whips out a list of about 20 questions,” Roker said of his wife.

He also joked that co-anchor, Hoda Kotb, has been making so many visits to the hospital that she’s been named an “honorary doctor.”

Roker was hospitalized last month after a blood clot in his leg sent clots to his lungs. At the time, Roker wrote on Instagram that he was “fortunate to be getting terrific medical care and on the way to recovery.”

While Roker celebrated getting out of the hospital in time for Thanksgiving, a source told ET that he “went back to the hospital” after the holiday.

In the wake of his illness, Roker missed hosting both the Thanksgiving Day Parade and the Christmas Tree Lighting at Rockefeller Center.

Roker’s “Today” show family kept him close throughout his recovery, including him in their holiday card and giving frequent on-air updates about his condition.

Al Roker Gets a ‘Today’ Tribute After Being Released From Hospital

Al Roker Is Home After Being Readmitted to the Hospital 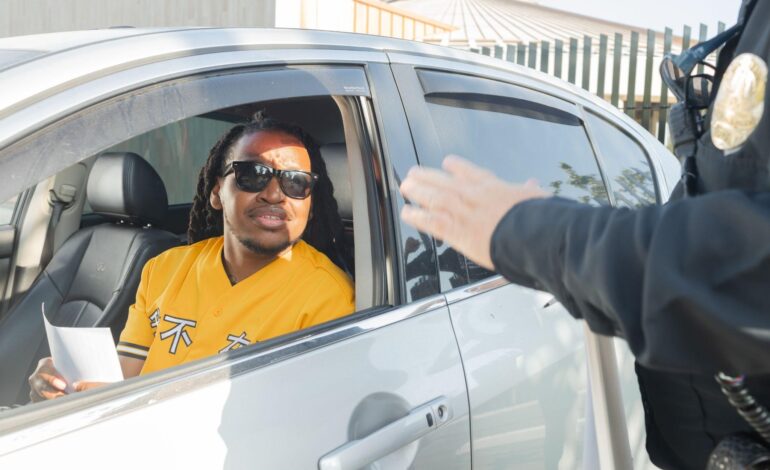 Driving Overseas? Here’s Every Dos And Don’ts While Driving a Car Abroad 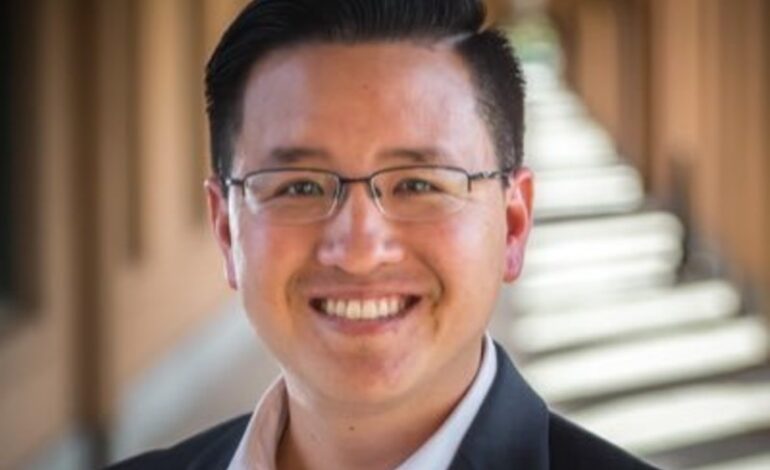