Akon thinks Chris Brown missed his chance to be the next great music icon.

Appearing on Shannon Sharpe’s “Club Shay Shay” podcast Akon shared his belief that Brown has enough talent to have been the next Michael Jackson.


READ MORE:
Chris Brown Shuts Down Comparisons To Michael Jackson: ‘There Is No Competing With Him’

Akon believes Chris Brown could’ve been the next Michael Jackson but explains why it didn’t happen pic.twitter.com/vrtRbadHkK

“This day and age, the only person in my opinion that could have achieved just as great a legacy as [Jackson], would have been Chris Brown,” the artist said.

He continued, explaining why he feels Brown missed his shot, telling Sharpe, “I just believe that Chris Brown wasn’t surrounded by the circle of creative people that Mike was surrounded by.”

Akon added, “Cause Chris got the talent, he just needed the direction. Imagine if Chris had Mike’s team. Just imagine that. It would be something different.”


READ MORE:
Chris Brown Speaks Out On Racy Fan Photos, Defends Suggestive Poses: ‘Ima Go All Out For My Fans’

As for who was around Brown, Akon said, “…He don’t have the guidance. He’s smart, but he’s smart according to what this generation’s smart attracts.”

He went on, “If he was able to delete all that and say, ‘Look, I’m gonna focus on being the greatest entertainer ever,’ Chris has the opportunity.”

Sharper then threw some joking shade on Brown by saying, “Too late now.” 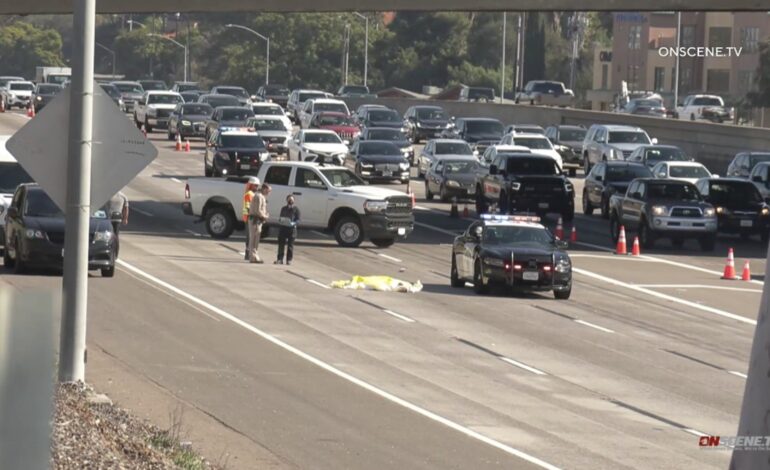 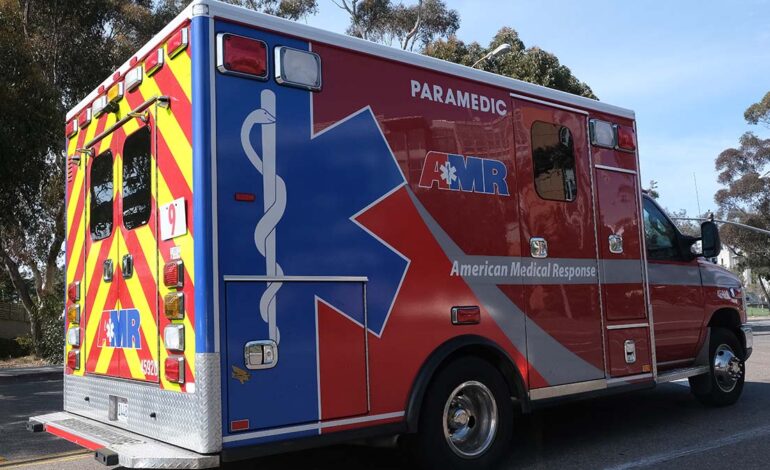