U.S. airlines said they expect operations to return to normal on Thursday, as the Federal Aviation Administration scrambled to pinpoint the cause of a computer outage that grounded flights nationally and to prevent it from happening again.

However, 577 U.S. flights were delayed and 76 were canceled as of early Thursday morning, according to FlightAware.

At San Diego International Airport, the board showed scattered arrival and departure delays at 7:30 a.m. Thursday morning but no cancellations.

More than 11,300 flights were delayed or canceled on Wednesday in the first national grounding of domestic traffic in about two decades.

Major carriers such as Delta, United, American and Southwest said they expected normal operations on Thursday.

FAA officials said a preliminary review traced the problem to a damaged database file, but added there was no evidence of a cyberattack and the investigation was continuing.

The same file corrupted both the main system and its backup, said people familiar with the review, who asked not to be identified.

Arjun Garg, former FAA chief counsel and acting deputy administrator, said that it was premature to draw any conclusions about the event, but that the agency was right to ground flights if a safety system was not operational.

Garg, now a partner at law firm Hogan Lovells, said the incident was a reminder that the FAA was subject to an annual appropriation cycle, making it difficult to plan and execute major multiyear projects such as air traffic control upgrades.

“The health of that agency and its ability to deliver on its mission really is important,” he said in an interview. “It’s a high-profile matter.”

The FAA has been without a permanent administrator since March. The Senate has not held a hearing on President Joe Biden’s pick to head the agency, Denver International Airport Chief Executive Phil Washington, who was renominated last week. 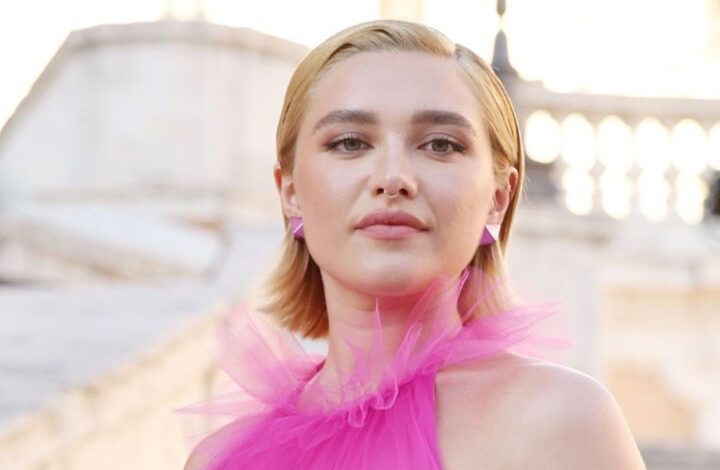 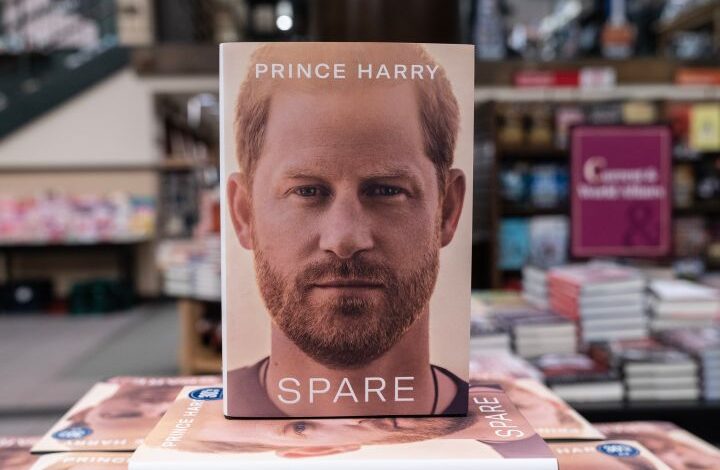