The B-21 Raider, the Air Force‘s first new long-range bomber in more than 30 years, will be unveiled Friday at Edwards Air Force Base in Palmdale.

After years of secret development, the nuclear stealth bomber is making its public debut as part of the Pentagon’s response to rising concerns over military build up in China.

Only artists’ renderings of the bomber have been released, and reveal the Raider resembles the B-2 Spirit stealth bomber.

The aircraft is designed and built by Northrop Grumman, which is using “new manufacturing techniques and materials to ensure the B-21 will defeat the anti-access, area-denial systems it will face,” according to a fact sheet.

Six B-21 Raiders are in production, and the Air Force plans to build 100 that can deploy either nuclear weapons or conventional bombs. They can be used with or without a human crew.

The work is taking place at Air Force Plant 42, which has been used for secret projects since the 1950s.

The bomber is scheduled to be unveiled at 5 p.m. Friday with streaming video coverage beginning at 4:20 p.m. 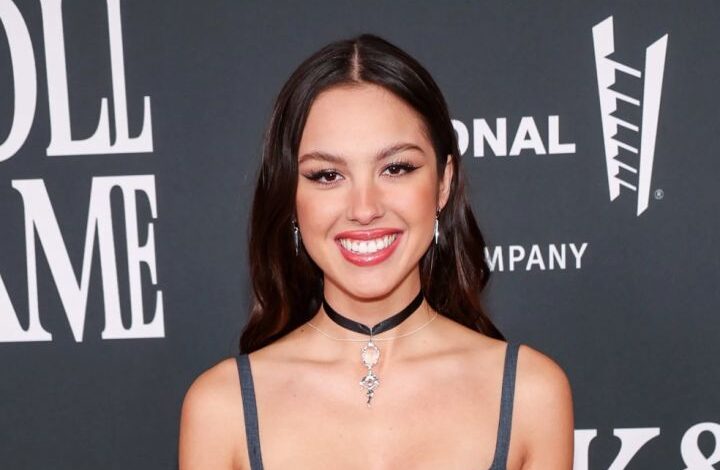 Olivia Rodrigo Confirms She’ll Be Releasing New Music Next Year: ‘I Am So Excited’ 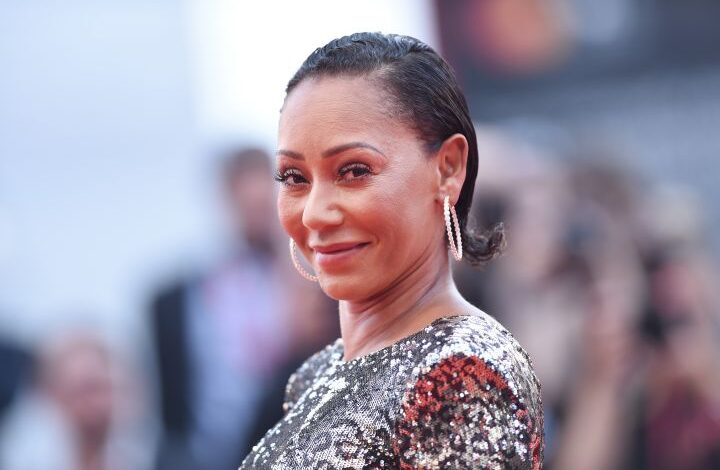