READ MORE:
Sienna Miller Reveals A Broadway Producer Told Her To ‘F— Off’ After Asking For Equal Pay

“I am thrilled that Agatha Christie’s beloved murder mystery that changed popular theatre and has been a landmark attraction for U.S. visitors to London’s West End for the past 70 years will now be coming to Broadway,” McCollum said in a statement. “I’m excited for the huge Christie fan-base in North America, and for the acting company in New York who will join the esteemed ranks of ‘The Mousetrap’ alumni.”

Spiegel was equally excited to celebrate the show’s 70th anniversary by bringing it to New York.

“There can be no better way to mark today’s milestone in ‘The Mousetrap’s’ illustrious run, than to look ahead to a production in New York. I feel after the longest out of town try-out in history, ‘The Mousetrap’ is finally ready to transfer to Broadway,” he added.

“The Mousetrap” is a mystery murder famous for its twists and turns since it first opened in 1952 in London.

The play is expected to arrive on Broadway in 2023. 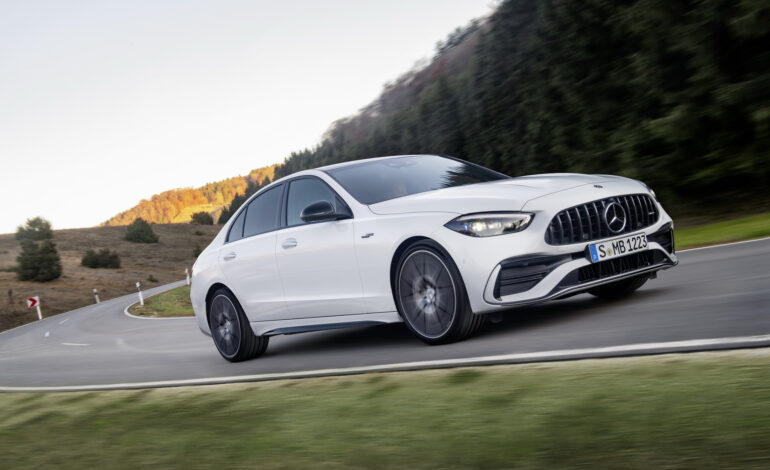 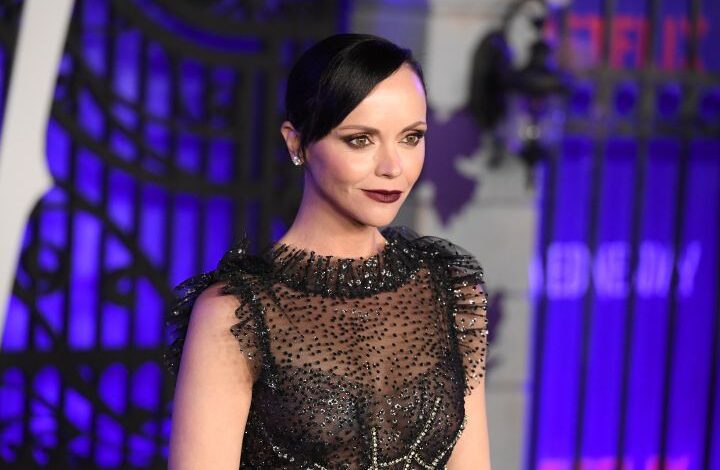