By Aashna Shah.
Published: 2 mins ago
Last updated: 31 secs ago

Meghan Markle to reportedly spill the beans on her life as a royal.

Meghan is reportedly working on a memoir that would “leave no stone unturned,” concerning her time as a royal.

Meghan Markle Reportedly Considering Writing a Memoir of Her Own https://t.co/V21e91fdqG

An agent told The Mail that Meghan’s memoir will be as captivating as her husband’s.

“I would find it surprising if Meghan didn’t publish her own story, to be honest. Spare is clearly Prince Harry’s chance to tell his, but hers is equally compelling. I mean, how many actresses end up marrying a prince?”

​The Duchess of Sussex is following in the footsteps of her husband, who is soon going to publish his own book called Spare.

Harry’s book is anticipated to be about the rivalries between the fleeing royal and his brother William. 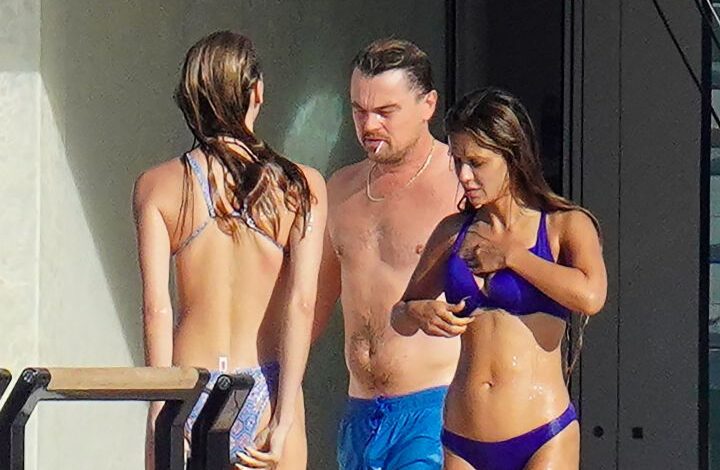 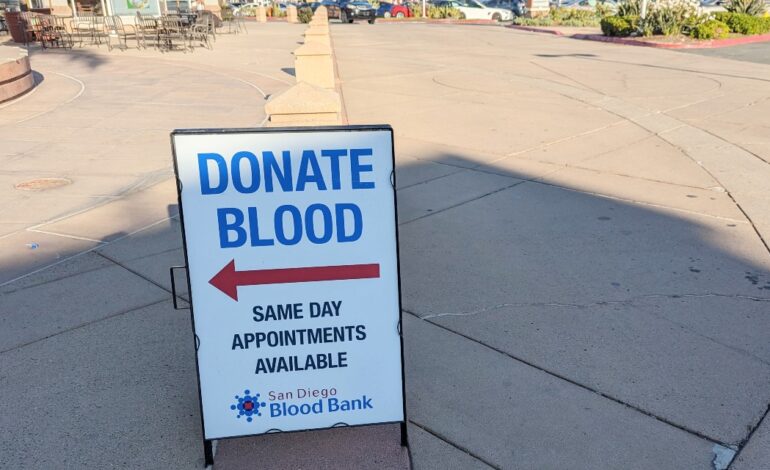