Steven Tyler has been accused of sexual assault.

Plaintiff Julia Holcomb, who has previously spoken about her relationship with Tyler when she was a teenager in the ’70s, has now filed a new lawsuit accusing him of sexual assault, sexual battery, and intentional infliction of emotional distress, Rolling Stone reported.

The Aerosmith frontman was allegedly granted guardianship over Holcomb when she was 16 years old, allowing her to live with him and have a sexual relationship.

Holcomb claimed they were together from 1973 for around three years.

The lawsuit doesn’t name Tyler, and instead refers to the defendants as Defendant Doe 1 and Does 2 through 50, the publication reported.

The docs stated Holcomb felt “powerless to resist” Tyler’s “power, fame and substantial financial ability” and that he “coerced and persuaded Plaintiff into believing this was a ‘romantic love affair.’”

Holcomb claimed she met the musician, then 25, just after she turned 16 when Aerosmith played a gig in Portland, Oregon in 1973.

Holcomb alleged Tyler took her back to his hotel room at the time, where they reportedly discussed her age and her troubles at home.

He then reportedly “performed various acts of criminal sexual conduct upon” her before getting her a taxi the next morning, the documents stated.

Tyler, who left rehab over the summer after a recent relapse, allegedly bought the teen a plane ticket to his next show in Seattle given she couldn’t travel with him legally across state lines at the time.

The suit stated that the singer convinced Holcomb’s mother to allow him to become her guardian in 1974, allegedly telling her that he would “provide better support than she was getting at home, promising to enroll her in school and give her medical care,” Rolling Stone wrote.

The docs added that Tyler “did not meaningfully follow through with these promises and instead continued to travel with, assault and provide alcohol and drugs to Plaintiff.”

Elsewhere in the lawsuit, Holcomb alleged she was pregnant with Tyler’s son in 1975 at age 17, when their house caught fire. She accused Tyler of having her get an abortion, citing smoke inhalation and lack of oxygen to the baby, despite a medical professional telling her the baby wouldn’t have been harmed.

She accused Tyler of threatening to stop supporting her if she weren’t to get an abortion.

After terminating the pregnancy, Holcomb, who previously opened up about the relationship in 2011 for the anti-abortion website Lifesitenews, among other times, said she left the star and went back to Portland.

Tyler appeared to previously reference the relationship in his 2011 memoir Does the Noise in My Head Bother You?, with him mentioning a Julia Halcomb in the acknowledgements, which could be a misspelling of her name.

In the book, Tyler referenced his time with an underage girl, while Aerosmith’s 1997 autobiography also mentioned the relationship, the fire, and the abortion. However, in the autobiography he called the girl Diana and said she was 14 when they met.

Tyler’s memoir, on the other hand, stated she was 16, with him writing about the fire but not the abortion, Rolling Stone reported.

He wrote, “With my bad self being 26 and she barely old enough to drive and sexy as hell, I just fell madly in love with her.” 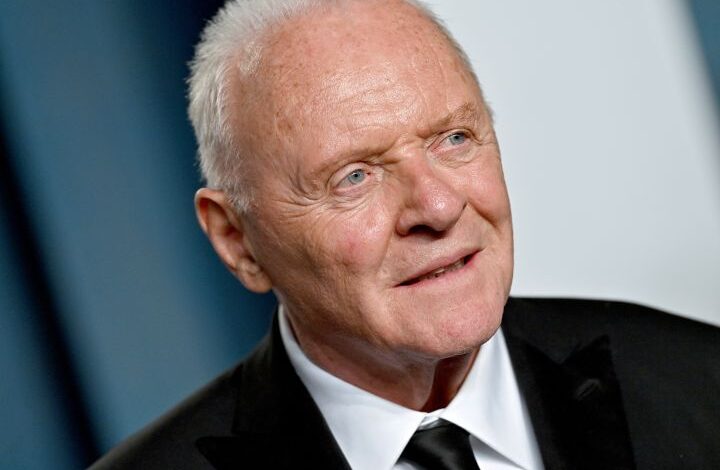 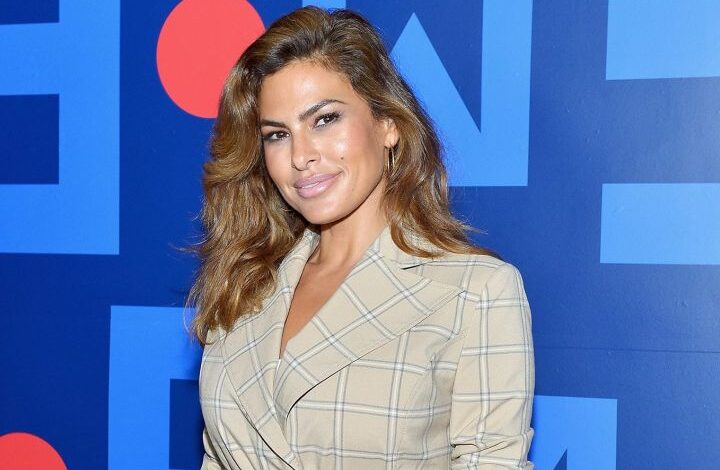