By Brent Furdyk.
Published: 1 min ago
Last updated: 9 secs ago

Adult Swim has announced that it’s severing all ties with “Rick and Morty” co-creator Justin Roiland after he was charged with felony domestic violence stemming from a 2020 incident involving an unidentified woman.

“Adult Swim has ended its association with Justin Roiland,” Adult Swim/Cartoon Network/Boomerang senior vice president of communications Mairie Moore said in a statement on Tuesday, as reported by The Hollywood Reporter.

“Rick and Morty” will continue, but without the involvement of Roiland, who co-created the hit animated series with “Community” creator Dan Harmon back in 2013.

Given that Roiland voiced both the show’s primary characters, Rick and Morty (in addition to others), sources indicate that those roles will all be recast with other actors in future episodes (Adult Swim ordered 70 episodes of “Rick and Morty” in 2018, of which about half have yet to be produced).

While Roiland will continue to be credited as co-creator, Harmon will now be the sole showrunner.

Meanwhile, Roiland also has several projects underway with Hulu, including “Solar Opposites” and the recently launched “Koala Man”, both of which feature him voicing characters; Hulu has yet to address the status of those shows in light of the charges.

When A North Carolina Lawmaker Says, “Well, We Are Spending More on Education Than Ever Before,” Then Tell Him This 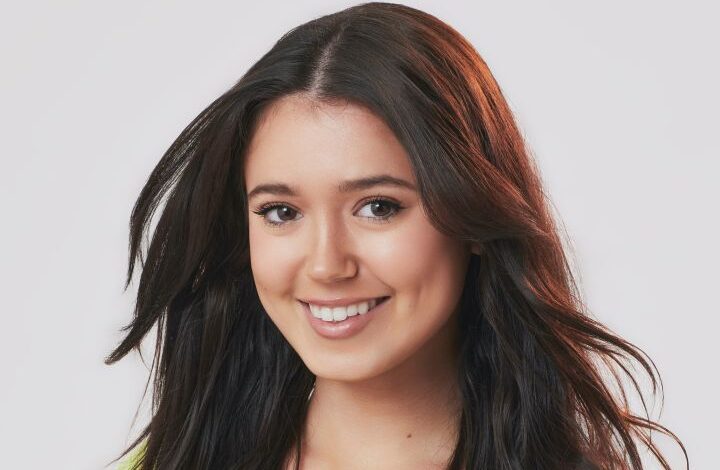