Adrien Brody Defends ‘Blonde’ Amidst Backlash: ‘It’s Brave And It Takes A While To Digest’

“Blonde” has arrived on Netflix. The highly anticipated feature reimagines the life of screen legend Marilyn Monroe (played by “Knives Out” star Ana de Armas), based on the novel by Joyce Carol Oates.

Despite receiving an 11-minute standing ovation when it premiered at the Venice Film Festival, “Blonde” has been deluged with negative reviews, with critics complaining that the movie sends the “Some Like it Hot” star from one horrifically traumatic experience to another, with Monroe portrayed as a victim from start to finish.

In the film, Monroe is depicted  as being abused by numerous people, including husband Joe DiMaggio (played by Bobby Cannavale).

Also starring is Adrien Brody as Monroe’s subsequent husband, playwright Arthur Miller, perhaps the only character in the movie who doesn’t treat her abusively.

Speaking with The Hollywood Reporter, Brody addressed the criticism, but insisted that it’s missing the point of what “Blonde” director Andrew Dominik set out to accomplish.

“I think Andrew is a beautifully brave director, and he’s someone I’ve longed to work with for many years. And I love what he’s done. I think it’s a remarkable achievement, and he’s done it hand-in-hand with Joyce Carol Oates’ work, honouring the novel with this amazing adaptation that she endorses,” Brody explained.

“And Ana’s work here is just brilliant. You know, the novel and the film are both rife with themes of exploitation and trauma. And Marilyn’s life, unfortunately, was full of that. I think that since it’s told in this first-person perspective, it works somehow for the film to be a traumatic experience, because you’re inside of her — her journey and her longings and her isolation — amidst all of this adulation,” Brody continued.

“It’s brave and it takes a while to digest,” he added. “And I think it’s in conflict with what the public’s perception of her life is. And I think that’s where the film triumphs, because — whether it’s an extreme depiction or not — it’s honouring the extreme chasm between the public’s perception of the fame and the glory of Hollywood’s most famous, iconic actor, and the reality of that individual, the loneliness and emptiness and mental turmoil and abuse of that individual… It’s fearless filmmaking.” 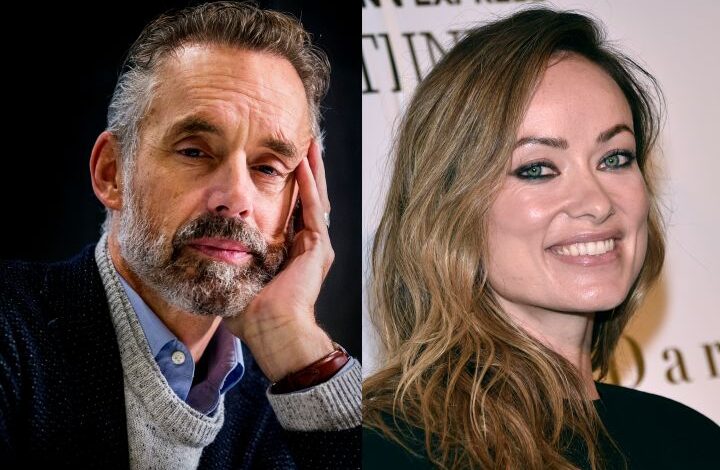 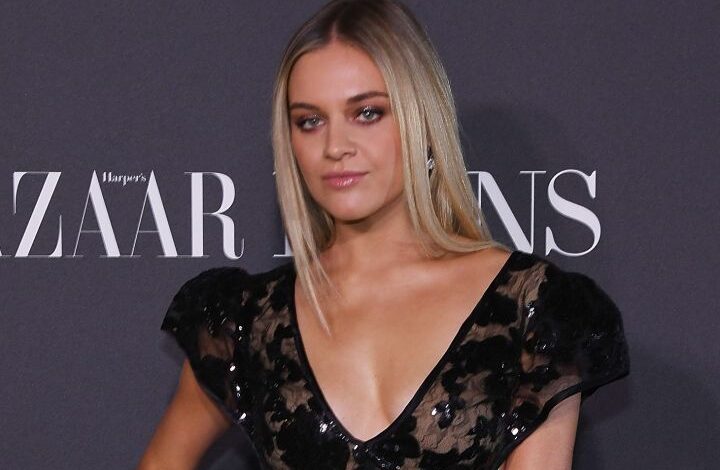