The adoptive mother and grandparents of an 11-year-old girl who died after being found in grave condition at a Spring Valley home remained behind bars without bail Wednesday, but two of the defendants indicated they might contest their bail status later this month.

Leticia McCormack and Stanley Tom are charged with murder and all three defendants are charged with torture and child abuse counts in relation to Aarabella and the girl’s two sisters, ages 6 and 7.

On Wednesday, the three defendants, who were arrested last week and pleaded not guilty, appeared before an El Cajon judge for a hearing regarding their custodial status. McCormack and Adella Tom will revisit their bail during a Nov. 29 hearing, while Stanley Tom waived his right to a bail hearing.

Should the defendants argue for bail to be set, prosecutors would be expected to argue why they should remain in custody without bail and possibly disclose details regarding the allegations against the trio.

According to Lt. Chris Steffen of the San Diego County Sheriff’s Department, deputies responded just before 2 a.m. on Aug. 30 to a home on Lakeview Drive for “a call of a child in distress.” Aarabella was taken to a hospital where she died.

Steffen said there were indications that the girl suffered from malnourishment and bruising. Aarabella’s biological mother, Torriana Florey, told reporters at the El Cajon courthouse last week that her daughter had “multiple fractures that were healing” and was “very malnourished” at the time of her death.

The investigation led deputies to try and meet with the girl’s adoptive father, Brian McCormack, who killed himself in their presence, Steffen said. Police have not discussed whether Brian McCormack, an officer with U.S. Customs & Border Protection, was believed to be involved in the alleged abuse.

Florey said her three children started living with the McCormacks in 2017 and were adopted by Brian and Leticia McCormack in 2019. The torture and child abuse counts listed on the criminal complaint allege those crimes occurred between Jan. 1, 2017 and the date of Aarabella’s death.

Leticia McCormack has been described as an ordained elder with San Diego’s Rock Church and in a statement released this week, the church said her ordination was suspended at the beginning of the investigation and she is no longer affiliated with the church.

The statement described her as a volunteer, whose involvement with the church was in “a limited capacity and was mostly focused on administrative coordination.”

In a Sunday address to the church’s congregation, Rock Church pastor Miles McPherson said numerous background checks were conducted prior to her involvement with the church, yet “nothing revealed that anything like this would happen.”

The church’s statement said, “A tragedy like this will rightly inspire intense reflection and soul searching by anyone who had interaction with this family. Despite numerous background checks, despite involvement with law enforcement both as a volunteer as well as a member with her husband as a Border Patrol officer, despite government agencies and the courts authorizing adoption and monitoring the children, despite all of this, clearly evil was hidden from obvious view.” 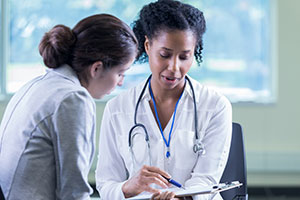 5 Ways To Help With Urinary Incontinence 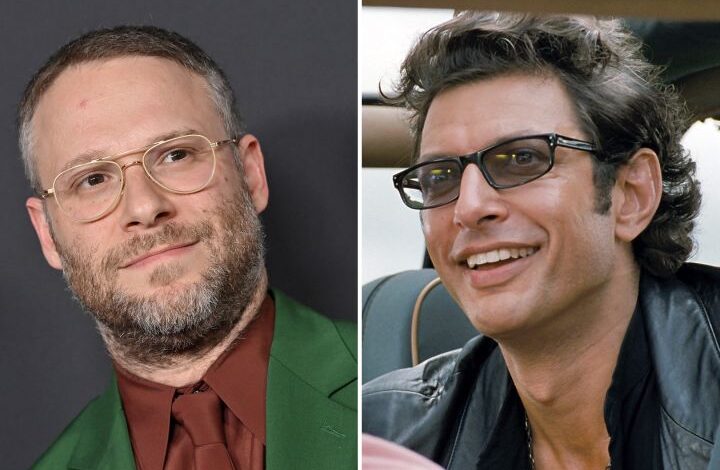