A judge Tuesday denied bail for the adoptive mother and grandmother of an 11-year-old Spring Valley girl who was allegedly starved and beaten over the course of several years, leading to her death last summer.

They have remained in custody without bail since their arrests earlier this month. All three face multiple life terms if convicted.

Police had not previously discussed the possible involvement of McCormack’s husband, Brian McCormack, who killed himself as sheriff’s deputies sought to speak with him, but Deputy District Attorney Meredith Pro said Tuesday that barring his suicide, “There would be a fourth defendant in this case.”

According to Pro, Leticia McCormack was the “ringleader” in the alleged abuse, but the McCormacks and Toms “all worked together to starve” the children by withholding food and water and at other times, “physically abused them with paddles and sticks.”

The prosecutor said the children were kept isolated to their bedrooms, not allowed to have friends, and were not allowed to use the bathroom when they needed.

Pro said communications between Brian and Leticia McCormack indicated he thought Aarabella “was starving to death and he believed she was going to die” in the days leading up to Aug. 30.

The prosecutor said that when law enforcement responded to the defendants’ home just before 2 a.m. Aug. 30, Aarabella was found unresponsive on the floor.

Pro said the girl was “severely emaciated” at the time of her death, weighing only 48 pounds, less than she weighed when she was 5 years old. She also had 15 healing bone fractures, which Pro alleged likely occurred within the last four months of her life. The two other girls were also emaciated, malnourished, and in need of immediate medical care.

Defense attorneys for McCormack and Adella Tom argued Tuesday that some amount of bail should be set, as they said their clients have no prior criminal history and do not represent a danger to the public.

Gregory Garrison, who represents McCormack, said his client is also not a flight risk. Garrison said she lacks a valid passport, doesn’t speak any foreign languages and has no ties to anyone outside of the United States. Randy Wagner, Tom’s attorney, said much of the same regarding his client, adding that she is 70 years old and does not drive.

Pro relayed that the two surviving girls are afraid of the defendants.

“They have expressed that they are happy that these two individuals are in custody and that they hope that they remain there because it makes them feel safe,” the prosecutor said. “The People believe anyone who has this ability to commit crimes of this nature against children who are defenseless … are exactly the type of people that no bail is appropriate for.”

While explaining that she must assume the allegations are true for the purpose of setting bail, Judge Kathleen Lewis denied the bail request.

“I think anyone who is capable of doing the acts that are presented by the D.A. makes them a threat to members of the public,” Lewis said.

The three girls began living with the McCormacks in 2017 and were adopted by Brian and Leticia McCormack in 2019. The torture and child abuse counts listed on the criminal complaint allege those crimes occurred between Jan. 1, 2017 and the date of Aarabella’s death.

Leticia McCormack has been described as an ordained elder with San Diego’s Rock Church, and in a statement released earlier this month, the church said her ordination was suspended at the beginning of the investigation and she is no longer affiliated with the church.

The statement described her as a volunteer whose involvement with the church was in “a limited capacity and was mostly focused on administrative coordination.”

In an address to the church’s congregation, Rock Church pastor Miles McPherson said numerous background checks were conducted prior to her involvement with the church, yet “nothing revealed that anything like this would happen.” 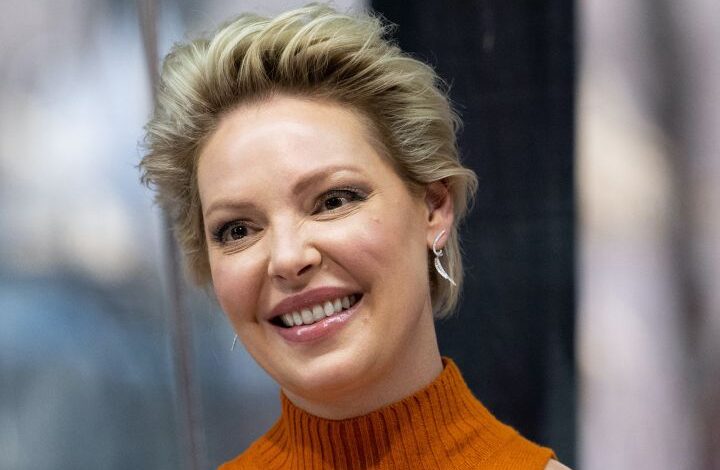 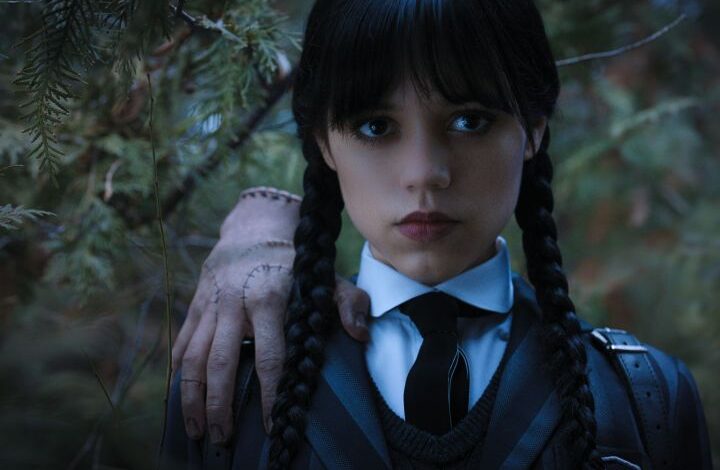