By Miguel A. Melendez‍, ETOnline.com.
Published: 38 secs ago

The “Someone Like You” singer took some time out of Friday’s Vegas residency show, “Weekends with Adele”, and told a story about someone once asking her why she doesn’t have backup dancers. The story offered Adele the opportunity to recall how MTS danced to the British singer’s “Water Under the Bridge”. The crowd erupted in cheers, and that led the 34-year-old singer to give Megan a special shout out.

“I want to wish Meg Thee Stallion a very, very, Merry, Merry Christmas,” she said. “Girl, get your peace. Do what you want now baby. Love you!”

The special message came just hours after Lanez was found guilty in his felony assault trial. Following the week-long trial, the Canadian rapper was convicted on three counts of assault with a semiautomatic firearm, discharging a firearm with gross negligence and carrying a loaded unregistered firearm in a vehicle. He faces more than 22 years in prison.

Adele sends her love and support to Megan Thee Stallion:

In August 2020, Megan Thee Stallion accused the 30-year-old rapper of shooting her in the feet after a pool party at the home of Kylie Jenner in July of that year. Lanez was officially charged in October 2020.

When Megan gave her testimony on day two of the trial, she recounted her personal relationships with both Lanez and best friend/personal assistant Kelsey Harris, telling the court that she and Lanez had become friends and bonded over the shared loss of their mothers in the months before the shooting. But Megan — whose real name is Megan Pete — criticized Lanez’s “musical skills,” which is what she said led to the altercation.

Megan told jurors that Lanez allegedly promised each woman $1 million if they did not tell police about the incident, claiming he was on probation for a prior weapons offense.

Lady A’s Charles Kelley Releases New Song ‘As Far as You Could’: ‘Goodbye Letter to Alcohol’ 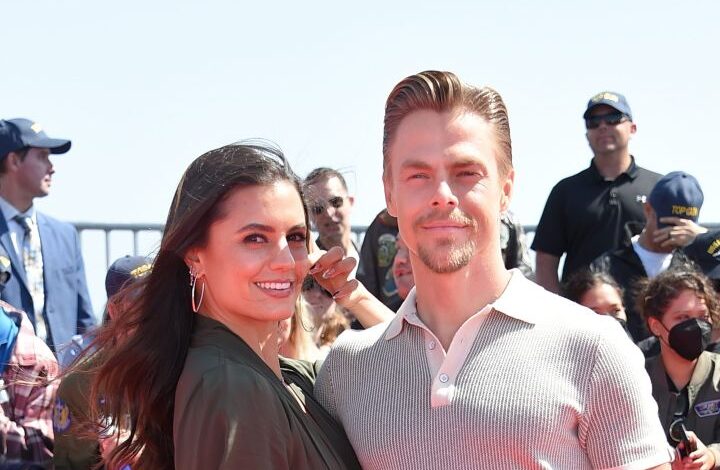 Derek Hough And Hayley Erbert Are Safe After ‘Scary’ Car Accident: ‘We Are Both Okay’ 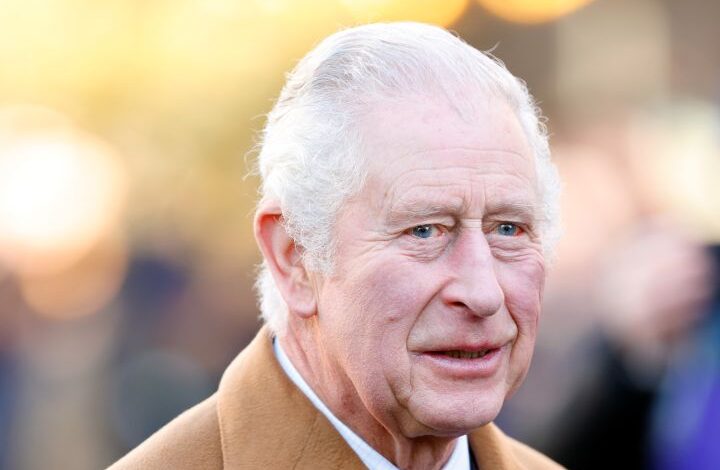