After winning her first Emmy Award this year for her “One Night Only” concert special, Adele is just one Tony away from earning the coveted EGOT (she won an Oscar for the 007 theme song “Skyfall”, and has 15 Grammys).

During a recent fan event for the release of her her music video for “I Drink Wine”, Adele was asked if she would ever attempt to complete that EGOT by appearing on Broadway.

“I thought that. I can’t lie guys, I’m not a massive Broadway fan,” Adele admitted, as reported by Broadway World. “I know, I know. I’m talking about musicals though because I’ve been seeing a couple of plays but I don’t think I’ve seen enough.”

There is, however, one Broadway role that Adele thinks she could “nail” if given the chance: manipulative mama Rose in “Gypsy”, who’s been played by such actresses as Ethel Merman, Angela Lansbury, Bernadette Peters, Imelda Staunton and Patti LuPone.

“She has a song when she was like, ‘I wanted to do all of this’ and she’s jealous of her own daughter and she’s really caught up about it. At one bit, she was just a b***h in it which I could nail,” she added with a laugh. 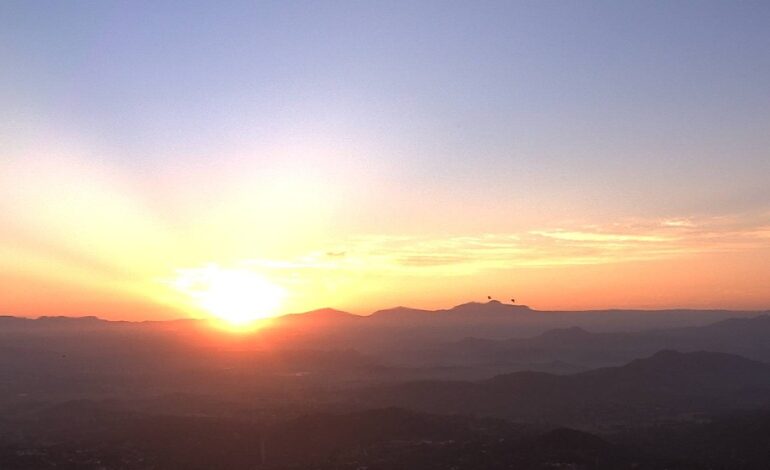 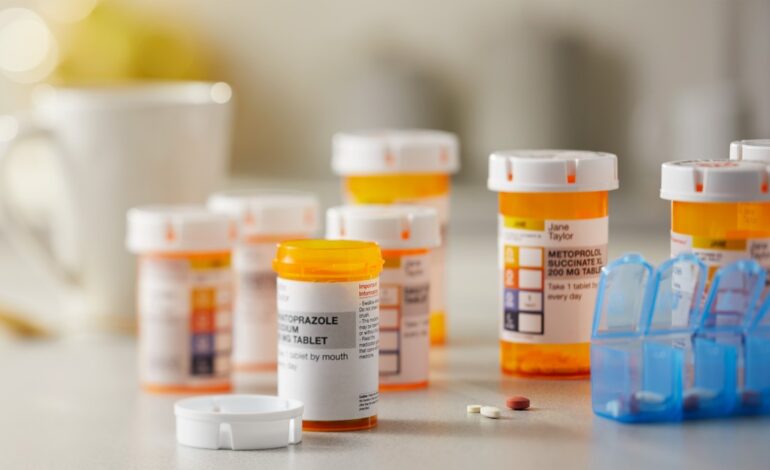