Adele In Vegas: Highlights From Her First Night As Long-Delayed Residency Finally Begins

Adele was to have launched her Las Vegas residency at the Colosseum in in Caesars Palace back in January, but cancelled the whole thing at the last minute because she felt “my show ain’t ready.”

After a 10-month delay, she finally took to the stage on Nov. 18 for the very first show in her “Weekends with Adele” residency, and Billboard has shared some highlights from opening night.

Among these is the innovative 180-degree video screens that envelope the venue, immersing audience members in a visuals — such as the opening sequence of the 007 flick “Skyfall” for her performance of the movie’s theme song, and a tour of London during “Hometown Glory”.

Another stunning sequence came during her performance of “Set Fire to the Rain”, when raindrops began falling in front of Adele’s band, followed by a fire that began to burn beneath a white piano before flames spread throughout the entire stage.

Adele also interacted with the audience, particularly during “When We Were Young”, when she exited the stage and walked through the audience, asking people to share their own favourite memories.

In addition, confetti rained down on the audience three separate times, at the end of “When We Were Young”, then during “Rolling in the Deep” and again while she sang “Love Is A Game”.

In addition, Adele also picked up a t-shirt cannon to launch t-shirts and other assorted merch into the crowd.

“I have no idea what I’m embarking on for five months, but I can’t f**king wait,” Adele told the opening-night crowd. “So thank you for being my first night.”

She also confirmed that the show was everything that she’d envisioned. “It looks just like what I imagined it would look like,” she said, also musing, “Is this a daydream or is this real?” 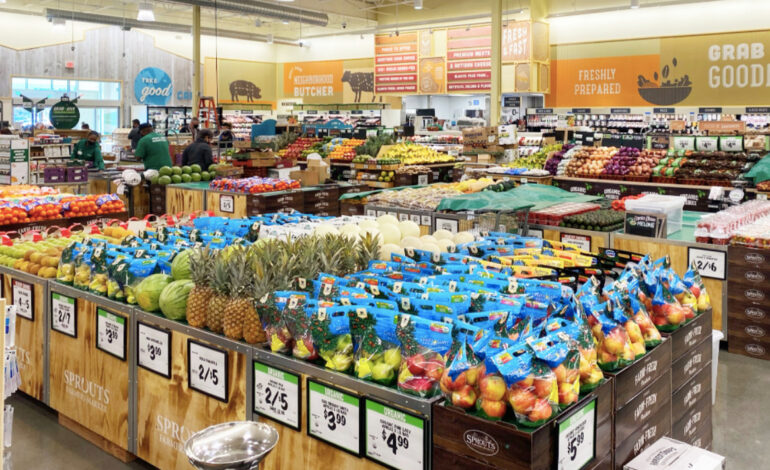 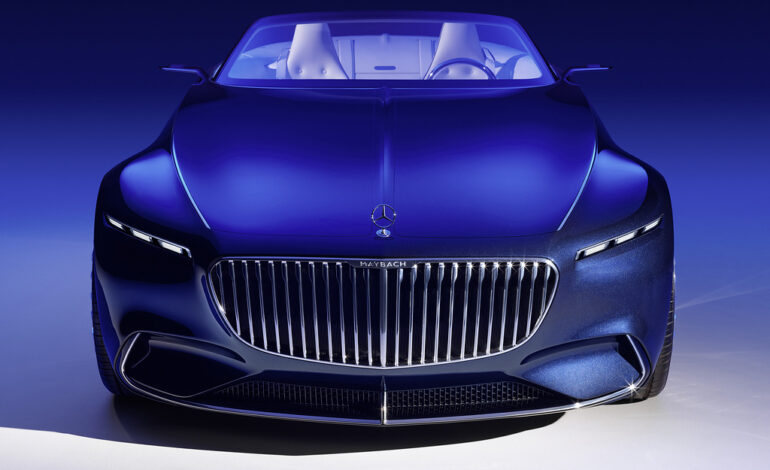