The music video for Adele’s popular song “I Drink Wine” has arrived.

The endearing and heartfelt new clip for the track off the singer’s latest album 30, which was released last November, sees Adele float her way onto the screen as she enters from beneath a bridge while drifting dreamily down a lazy river with a wine glass and bottle in hand.

To celebrate the video premiere, Adele hosted a special “Happy Hour with Adele” fan event Tuesday evening in West Hollywood. Aside from premiering the video, she answered fan questions, took photos with them and toasted to the debut of her enchanting new video.

Last year, 30 debuted at No. 1 in 30 countries. The album is regarded by fans and critics alike as Adele’s boldest and most ambitious album yet. 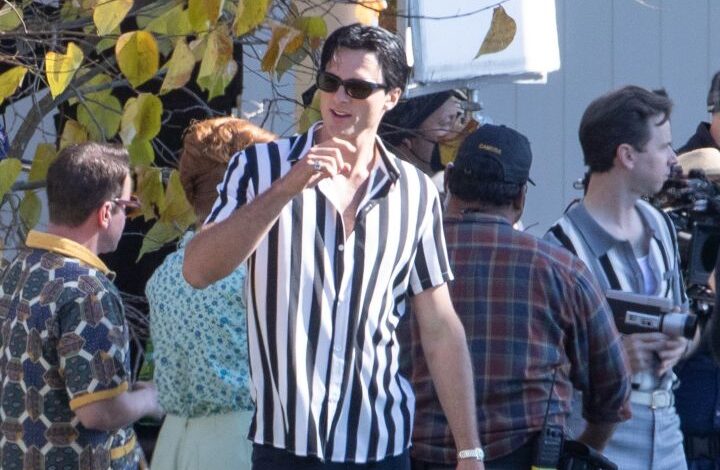