Seiko, who missed the weekend win against Air Force due to illness, bounced back to have a career-high 25 points as his team held onto their place alone atop the Mountain West. And he did it in style, making seven three-pointers.

“Adam was spectacular shooting the ball tonight and we needed every one of them,” head coach Brian Dutcher told San Diego Sports 760.

But with two minutes left in the half, the Aggies set out on a 9-0 run of their own to cut the deficit to just 11. Then Jaedon LaDee followed an offensive rebound with a dunk and Seiko remained hot, hitting another three to restore the lead to 42-27 at the break.

Seiko, in fact, outpaced the whole Aggie (16-5, 5-3 MW) team on three-point shooting in the half, going a perfect six-for-six while the opponents made just four of their 20 attempts. The Aztecs also contained leading scorer Steve Ashworth early; he didn’t make a basket in the first half.

Sean Bairstow and Taylor Funk helped Utah State keep pace in the opening minutes of the second half, and the Aggies kept creeping closer, though SDSU would answer.

Seiko made another three – he didn’t miss any of his attempts until nine minutes had ticked off in the second half – and Lamont Butler and Darrion Trammell caught some of his heat, hitting their own from long distance to give SDSU a 17-point lead with 12 minutes left.

But it dwindled away again, and after Utah State converted two SDSU turnovers into baskets, the Aggies’s deficit fell to single digits nearing the five-minute mark.

Seiko said he knew he was on early. Reminded on Sports 760 about big nights by former Aztecs like Malachi Flynn, Matt Mitchell and Jordan Schakel, he admitted “it felt like one of those for me.” 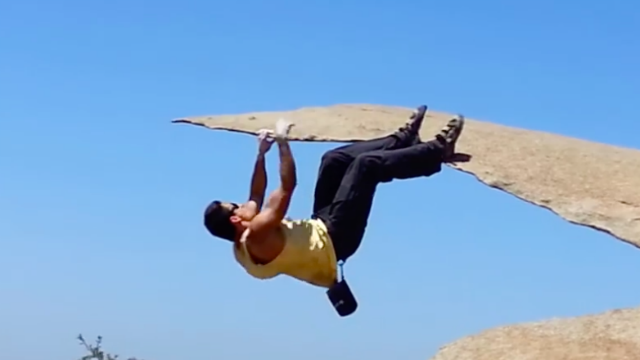 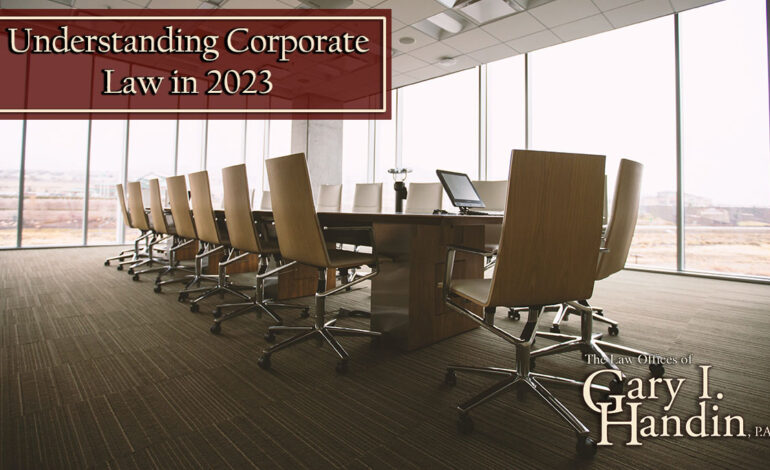 Understanding The Basics Of Corporate Law